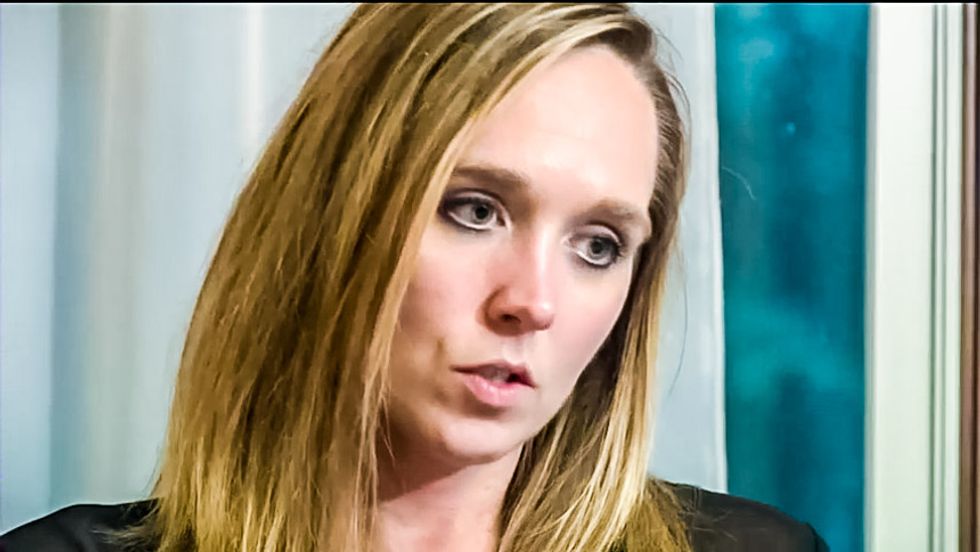 A Wisconsin woman said this week that she may have to file for bankruptcy because she was taken to an out-of-network hospital after having a heart attack, but now she owes more than $50,000 more than she would have if she had been taken to a hospital less than half a mile away.

Megan Rothbauer, 30, told WISC-TV that she technically died of cardiac arrest last September, and was taken to St. Mary's Hospital, where she spent the next ten days in a coma.

She lived, but was shocked to receive a $254,000 bill from the hospital. Blue Cross Blue Shield, her insurer, eventually agreed to pay its in-network rate of $156,000 to offset the bill. And St. Mary's negotiated to reduce the remainder of the bill by $98,000.

That left Rothbauer owing more than $50,000 instead of the $1,500 maximum out-of-pocket fee that she would have had to pay at an in-network hospital that was just three blocks from St. Mary's.

"I was in a coma. I couldn't very well wake up and say, 'Hey, take me to the next hospital.' It was the closest hospital to where I had my event, so naturally the ambulance took me there. No fault to them. It's unfortunate that Meriter is in network and was only three blocks away from St. Mary's."

Because of her possible bankruptcy, Rothbauer has had to put off marrying her future husband, Ben Johnsen, until her financial situation is resolved.

"My hardest issue is I had no control and I still have no control over what is my future," she explained. "I don't want this to happen to anyone else. I don't know if this can be fixed for me at this point, but I think it's unfortunate that it can happen to anyone."

For their part, both the hospital and the insurance company said that they've done their best to reduce Rothbauer's burden.

But the law did not require insurance companies to cover all of the additional expenses for emergency room visits at out-of-network hospitals, which can be significant because insurers negotiate with in-network providers for substantially lower rates.

"It's devastating for people who plan, who get insurance, get coverage, do everything they can and then, at 29, have a heart attack and get taken to the wrong hospital, and can't get married, can't do anything because they have to declare bankruptcy because they can't afford to have gone to the hospital," Rothbauer explained. "I mean, it's not enough to worry about having a heart attack at 29, you end up with a secondary one or a stroke because of your medical bills. I mean, it's just ridiculous. The level of frustration is astronomical."