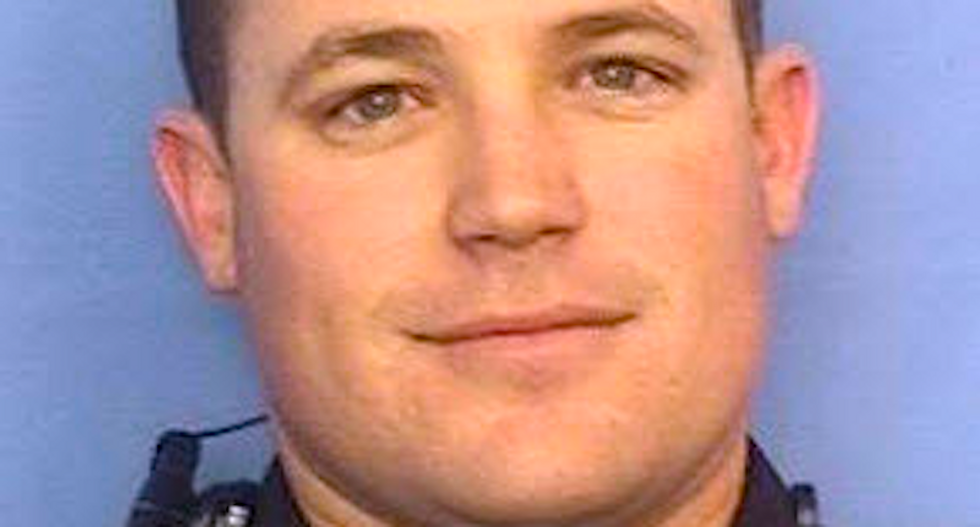 An Albuquerque police officer who shot and killed a 19-year-old woman in April was fired from the police force on Monday for failing to follow an order to turn on his uniform camera during all citizen contacts, police said.

The officer, Jeremy Dear, had been under scrutiny because his uniform camera was not turned on during the April 21 incident in which he shot a woman who was stopped on suspicion of vehicle theft after he said she pointed a gun at him.

Police Chief Gorden Eden said in a statement the officer was fired for "insubordination and untruthfulness" over the uniform camera issue after an internal probe, but stopped short of linking the firing to the circumstances of the shooting itself.

Dear has not been charged in the incident.

"Insubordination tears at the fabric of public safety especially when the officer makes a choice not to follow a lawful order,” Eden said in the statement.

"In imposing the discipline of termination, I considered the seriousness of the acts and omissions, aggravating circumstances and Officer Dear's disciplinary record," he said.

The firing comes as the Albuquerque police are undergoing reforms under an agreement with the U.S. Department of Justice, after a federal investigation concluded that police had used a pattern of excessive force, sometimes with deadly consequences.

Dear's attorney, Thomas Grover, said his client was being unfairly made an example of as the first officer fired for not turning on a uniform camera in the wake of the Department of Justice findings on excessive force, released in April.

"If they fire every officer who doesn't turn on his uniform camera, they won't have anyone left on the department," Grover said. "I think the department is struggling to get the lapel camera policy in place and set an example of him to show the Department of Justice they are doing something."

Grover complained the department had been unable to produce a specific written order directed at Dear, a four-year veteran of the department, who he said had nine or 10 internal and citizen complaints in his personnel file.

Dear appeared at a hearing last month where he and Grover were provided an opportunity to respond to the police findings and present evidence to support his position that he had not violated operating procedures and orders.