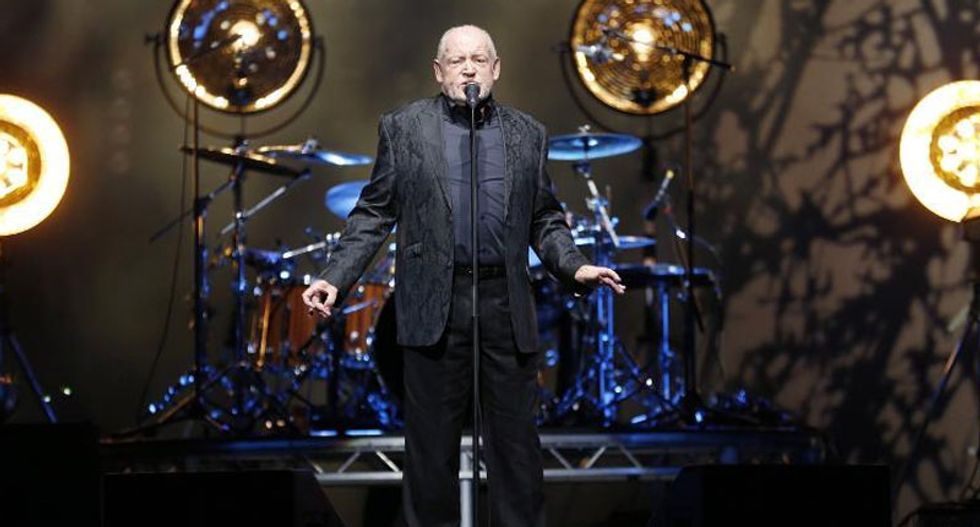 British singer Joe Cocker performs on stage during the "Fire it up tour" concert, on April 6, 2013 in Nice, southeastern France (AFP Photo/Valery Hache)

Joe Cocker, the legendary British singer of blues and rock behind hits such as "You Are So Beautiful," has died at age 70, his agent said Monday.

Cocker, who died late Sunday in the United States, was "without the doubt the greatest rock/soul singer ever to come out of Britain," his agent Barrie Marshall said in a statement.