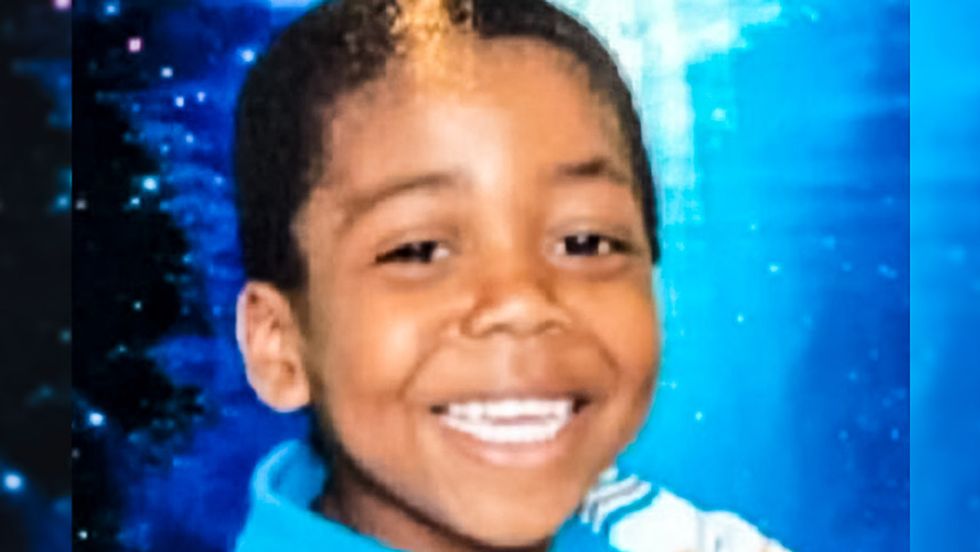 A 6-year-old Chicago boy died over the weekend after he was accidentally shot in the head while he was watching cartoons.

The Chicago Tribune reported that Michael Cattron was watching cartoons on Saturday night with several younger relatives when his 46-year-old father stepped outside to smoke a cigarette.

"He heard a popping sound, a boom. One boom," grandfather Pierre Curry explained. "He came inside and saw him lying in front of the TV."

"It just tore me up," Curry added. "I kissed him and told him I loved him, but the way he looked, I couldn't take it."

Details of the shooting were not immediately clear.

Grandmother Latonia Mardis told WLS that "Michael went into a room, went through some boxes, found a gun and shot himself in the head. Now he's dead,"

Other reports suggested that the boy had been shot in the head by his young cousin.

In July, Curry's mother, Jasmine, also died when she was mistakenly shot to death while driving on the Dan Ryan Expressway. She was pregnant at the time. Her 17-year-old son, Pierce Leroy Curry, was killed by gunfire in August of last year. Another 20-year-old son had died naturally from an illness in October.