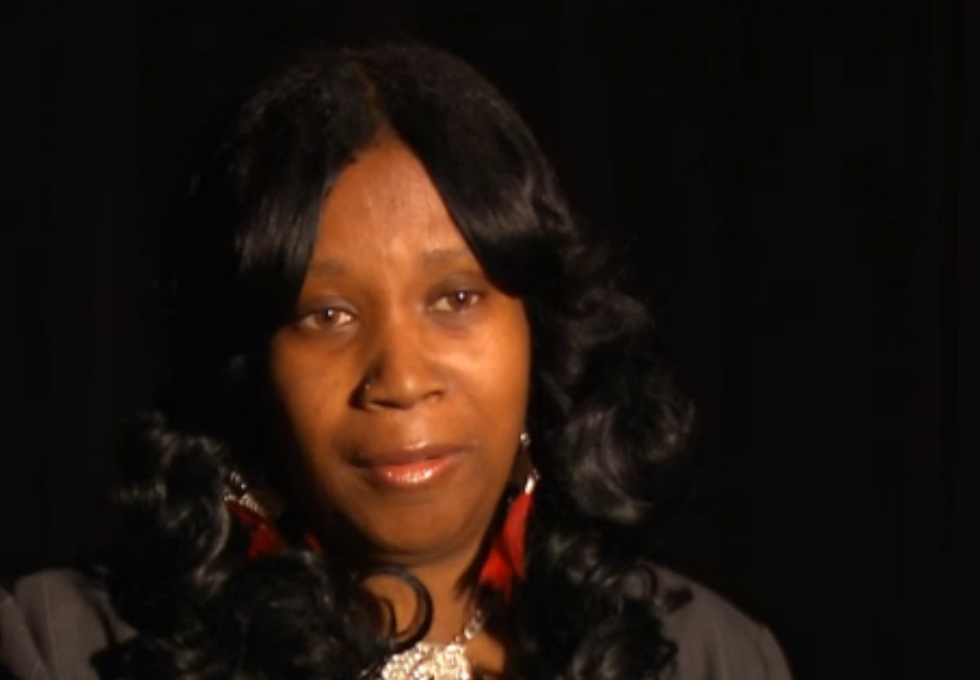 A Baltimore Fox affiliate station apologized to a Black Lives Matter protester on Monday after the station deceptively edited a chant by protesters to say "Kill a cop."

According to Talking Points Memo, the chant, led by protester Tawanda Jones, actually said, "We won't stop, we can't stop, 'til killer cops, are in cell blocks."

On Monday, Gawker noted the deceptive editing, juxtaposing Baltimore Fox station WBFF's footage against actual footage from the protest event, which the site acquired via C-SPAN.

The Fox station apologized to the protesters and to Jones both on its Facebook page and in an interview with Jones.

The Facebook post claimed that the station's engineers misheard what the protesters were chanting and called it an "honest misunderstanding."

Jones appeared on WBFF's 5 p.m. newscast on Monday to address the issue. She expressed skepticism that the station hadn't doctored the recording of the protest chant to deliberately inflame viewers.

"The interesting part that really gets to me is, where you guys edited it and stopped," Jones said. "Like, how could that be a mistake?"

"Once you play that whole thing, you would know that's not something that's being said," she continued.

Because the station has now broadcast phony footage of her calling for the murder of police, Jones said, she is worried that she and her loved ones will become targets for retaliation by police or their supporters.

"At the end of the day, people's lives are on the line," she said, tearfully. "Now, even though we're doing this, I still don't feel safe because I still feel like the message is out there."

Jones is the sister of Tyrone West, who died in police custody in 2013.

Watch the interview with Tawanda Jones, embedded below via WBFF: