From the Moon to mongooses, $4.7 billion in crowdfunding rescues science research 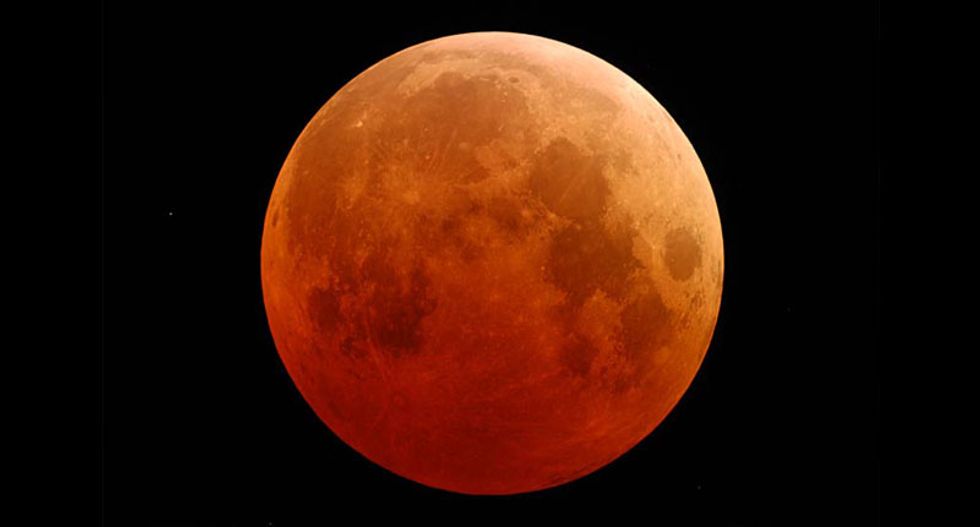 You can take a role in testing the effect of warming skin on memory. Or you can involve yourself in Britain’s first bid to land a spaceship on the Moon. Or you can help researchers understand the social behaviour of the dwarf mongoose.

It is a mixed bag – but it has a common theme. For all these scientific projects, and hundreds more, are now getting the go-ahead through a new approach to supporting research projects: crowdfunding.

Now worth more than £3bn worldwide, the crowdfunding industry involves the raising of money for a project or venture by appeals on the internet. In the past, many appeals raised funds for local projects – repairs for schools or parks – but now the practice has spread as scientists have discovered its potential.

An example is provided by Lunar Mission One , a project aimed at landing a UK spaceship on the Moon. Set up last month, the crowdfunding appeal aims to raise £600,000 to get the mission started.

Earlier this year Natalie Jonk established Walacea , a crowdfunding agency that raises money to fund a number of different projects, including studies of the dwarf mongoose and the impact of ocean acidification on mussels.

“Some of Britain’s best brains are employed by large corporations in jobs that do not challenge them,” said Jonk. “At the same time, there are thousands of young scientists seeking a chance to do exciting work. We want to help them do that.”

A recent example of the scientific value of crowdfunding is provided by Professor Tim Birkhead of Sheffield University. His 42-year project monitoring guillemots on Skomer island in Wales faced the axe this year after a newly formed quango, Natural Resources Wales , announced it would not continue to fund the £12,000-a-year survey – despite its importance in understanding the wellbeing of the sea birds’ population and the health of our seas in general. However, the zoologist’s project was rescued after he launched a crowdfunding appeal, raising more than £14,000. “I have to say, I didn’t expect such an amazing response,” said Birkhead.

Another example is provided by Walacea’s first crowdfunded project. It has provided support for research based at the Sorabi Rock Lodge Reserve in South Africa’s Limpopo province, where a joint research endeavour by the universities of Bristol and Pretoria is exploring the social behaviour of the dwarf mongoose. “I am looking at vocal communication with a long-term aim of trying to provide some clues to human language evolution,” said researcher Katie Collier.

Set up in 2011, the project involves studies of eight groups of wild dwarf mongooses who have been carefully habituated to the presence of humans, so that researchers can get an intimate view of their social interactions. “In the morning, we go out and either look for a dwarf mongoose group or go back to where they slept the night before,” said Collier. “When we find them, we sit with them until they wake up and then follow them for a few hours.”The mongoose project involves individual animals licking cotton buds to provide DNA samples and being weighed. “They really like boiled eggs, so if we throw some into a box on a scale, they will jump in and we can weigh them,” she added. Giving the animals near-constant attention is essential to the project’s success – identification marks need to be refreshed, territories monitored and new pups noted. A couple of weeks without human contact and the mongoose’s habituation wanes.

And that is a pricey business in a cold climate for funding. As principal investigator Dr Andy Radford of Bristol University pointed out, the competition for funds is fiercer than ever, making it tougher and tougher to secure cash from research councils. “It is not impossible [to get funds] but it is harder and harder, so we are all having to search for alternative sources.” Hence Radford’s decision to join the number of researchers who have turned to crowdfunding for help.

Working with Walacea, Radford is hoping to raise funds for further studies of the impacts of bonds that exist between mongooses. “What we are interested in is the day-to-day, minute-by-minute benefits of having friends,” Radford explains.

The team is hoping to raise £4,000 through crowdfunding, though Radford insists it’s not just about raising money: the platform also offers rewards for those who pledge financial backing, from video diaries to field trips. Involvement is intended not only to be entertaining but educational.

This point is backed by Jonk. “Obviously we cannot compete with research councils that, in the UK, dish out billions of pounds of funds for research which, although being important, is often complicated to understand. With crowdfunding, the public can become involved in research that interests them. They will learn a lot of interesting science in the process, while scientists, in taking a role in explaining their work, will gain skills in making their research understandable to the public. There is a lot to be gained.”