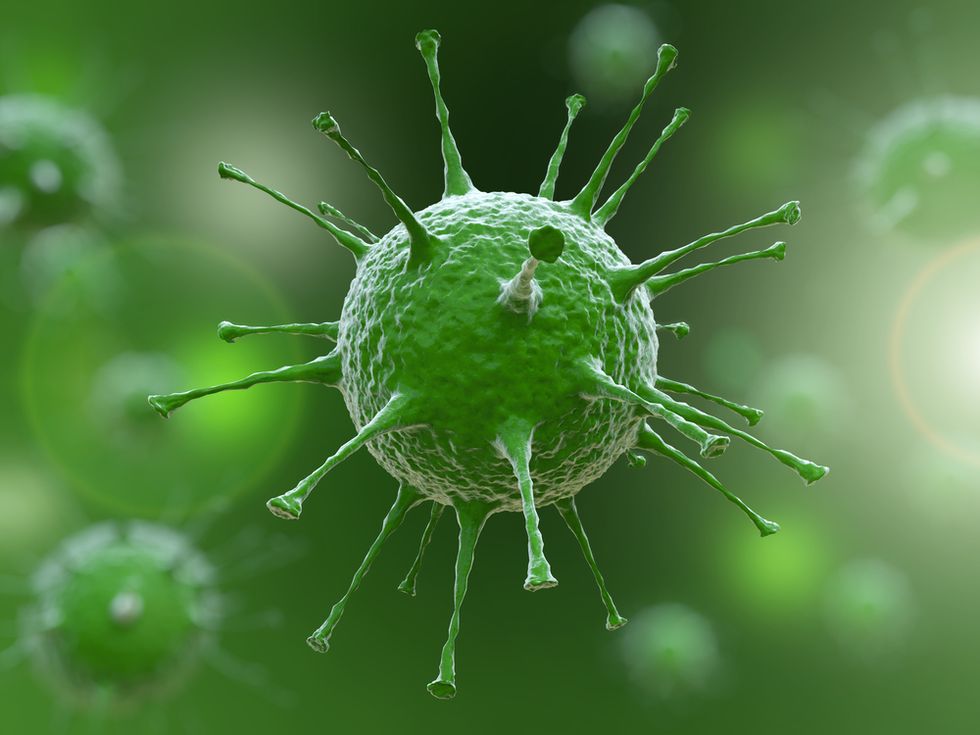 Scientists report that the Human Immunodeficiency Virus (HIV) may be rapidly evolving into a less deadly, less communicable form. However, they say, this does not mean the virus is no longer dangerous.

According to the BBC, a University of Oxford team has found that HIV is getting "watered down" as it makes adaptations to the human immune system. The very mutability and adaptability that makes the virus so elusive to eradication efforts, these scientists say, is costing it in terms of its ability to reproduce itself.

The Oxford team published a paper regarding the rapid evolution of HIV in the Proceedings of the National Academy of Sciences and presented their findings on Dec. 1 to mark World AIDS Day, 2014.

HIV is a retrovirus, the first of its kind ever discovered. Retroviruses have a freakish ability to adapt and mutate, which is why they are so diabolically hard to treat and to prevent by way of vaccines.

Every time the body throws a new immunological weapon its way, HIV mutates to overcome it. The virus has even found a way to "hide" inside dormant cells for years, enabling it to return years later in patients who appeared to have been completely cleared of the virus.

As it travels from host to host, however, the virus occasionally encounters someone with a particularly hardy immune system.

Oxford's Prof. Philip Goulder said, "[Then] the virus is trapped between a rock and hard place, it can get flattened or make a change to survive and if it has to change then it will come with a cost."

That "cost" is a compromised ability to replicate itself, which means that not only is it less able to cause full-blown AIDS, it's less able to spread to new hosts.

Furthermore, antiretroviral drug cocktails appear to be most effectively killing and slowing down the deadliest and most aggressively infectious strains of HIV.

The Daily Mail reported that the Oxford team tracked 2,000 women with HIV in Botswana and South Africa.

Women in Botswana had a high occurrence of a gene called HLA-B*57. HIV reproduces more slowly in the bodies of patients with HLA-B*57 and therefore progresses less rapidly to AIDS and is less easily spread.

In order to survive in those patients' systems, said Goulder, it had to make some compromises, shedding certain traits -- i.e., its ability to rapidly replicate itself -- in order to stay alive.

Cardiff University infectious disease specialist Andrew Freedman said, "By comparing the epidemic in Botswana with that which occurred somewhat later in South Africa, the researchers were able to demonstrate that the effect of this evolution is for the virus to become less virulent, or weaker, over time."

Prof Jonathan Ball, a virologist at the University of Nottingham, told the BBC, "If the trend continues then we might see the global picture change -- a longer disease causing much less transmission."

"HIV adaptation to the most effective immune responses we can make against it comes at a significant cost to its ability to replicate," said Goulder. "Anything we can do to increase the pressure on HIV in this way may allow scientists to reduce the destructive power of HIV over time."