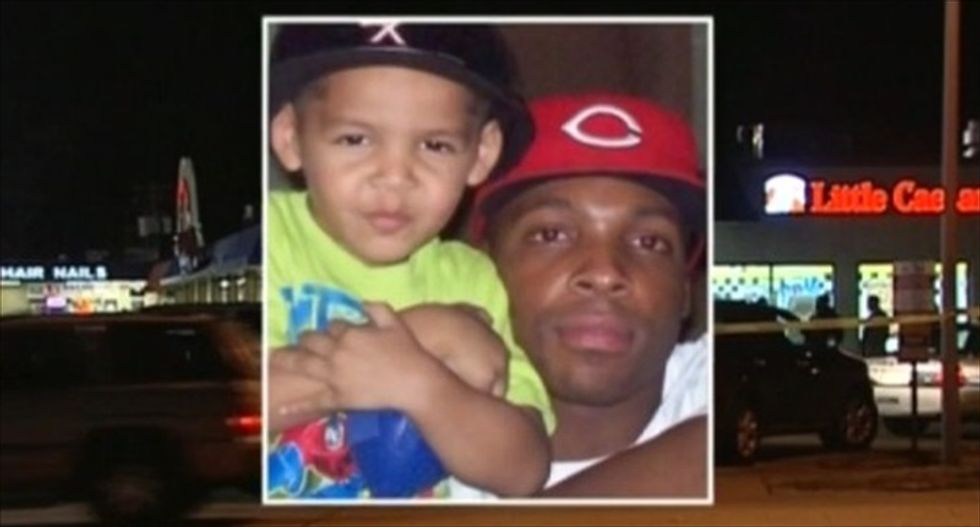 A grand jury in Houston decided on Tuesday not to indict a police officer for the fatal shooting of an unarmed black man in a case that has been placed into a national debate about the role race plays in police interactions with the public.

After months of testimony, the grand jury decided not to indict Juventino Castro, who was off duty and working a private security job at a strip mall when he fatally shot Jordan Baker, 26, in January, law enforcement officials said.

Castro, who was in his police uniform at the time of the incident, said he confronted Baker on suspicion of being a burglar targeting the mall. After a struggle, Baker charged at the officer, who fired once, Castro's lawyers said.

Baker's mother said Castro saw her son, who was wearing a black hooded sweatshirt, as a criminal based on his race and clothing, local media reported.

Harris County District Attorney Devon Anderson expressed sympathy for the Baker family and said: "I know they are disappointed, but the grand jury's decision means they found that there was no probable cause to believe a crime was committed," the Houston Chronicle reported.

The grand jury decision in Houston follows a separate grand jury decision last month not to indict a white police officer in the fatal shooting of an unarmed black teenager in Ferguson, Missouri, a decision that sparked violent street protests and raised questions about race relations in the United States.

Watch a report on the grand jury's decision, as aired on KTRK-TV on Tuesday, below.