Kansas mom stabs son to death while he sleeps: It's 'better for him to go to heaven tonight' 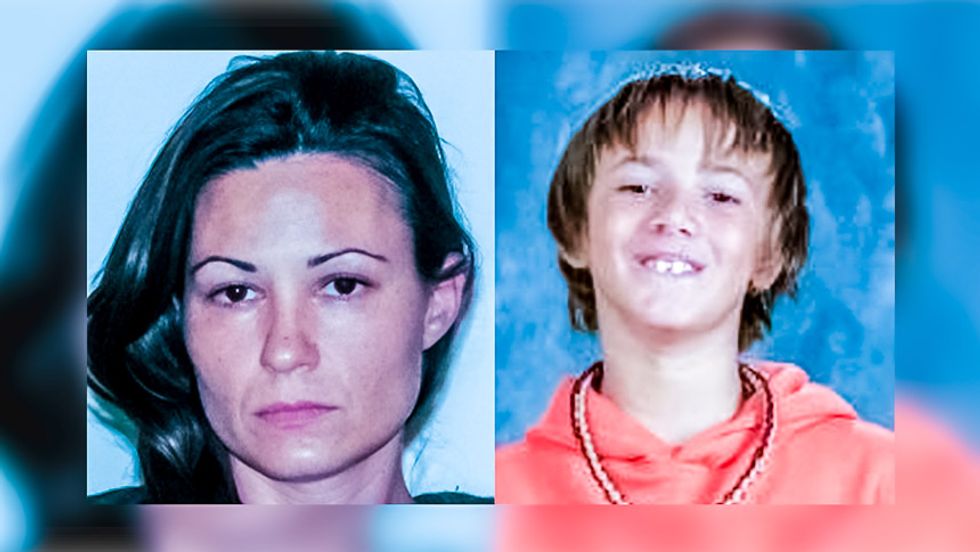 A Kansas mother has been charged with the chilling death of her 10-year-old son, who she allegedly stabbed to death while he was sleeping because she thought he would be better off in heaven.

In a Sunday night 911 call to Wellington police, 33-year-old Lindsey Nicole Blansett explained to dispatchers that she had just killed her son.

"Hi, this is Nicole Blansett. I just stabbed my son," she told 911 the operator, adding that she had stabbed him "in the chest, several times."

"God what did I (expletive) do?" Blansett said. "I’m never going to get out of jail, never... I’m going to have to live with that. Oh God, why, why? Because I thought I was saving him from the pain that was coming."

According to a criminal complaint filed by Sumner County Attorney Kerwin Spencer, Blansett "decided his life would be full of suffering and pain and that it would be better for him to go to heaven tonight."

"She took a knife and rock into his bedroom, struck him with the rock and stabbed him with the knife multiple times until he was dead," the complaint noted.

When officers arrived at the residence, Blansett's 10-year-old son, Caleb, was already dead. A 9-year-old girl who was in the home was not harmed.

Blansett was charged with first degree murder on Monday. She was being held at the Sumner County Jail in lieu of $500,000 bond.

Clint Blansett, the boy's father, said that he knew that his ex-wife was having mental problems, but he didn't think she was capable of violence.

Clint Blansett pointed out that he was forced to pull his son out of school earlier this year because his ex-wife had refused to take care of a toothache.

"I got to my son and he had an abscessed tooth," the father recalled. "It was the size of a softball and she didn't do anything. I took him to the hospital."

He filed a report of neglect with the Kansas Department of Children and Families.