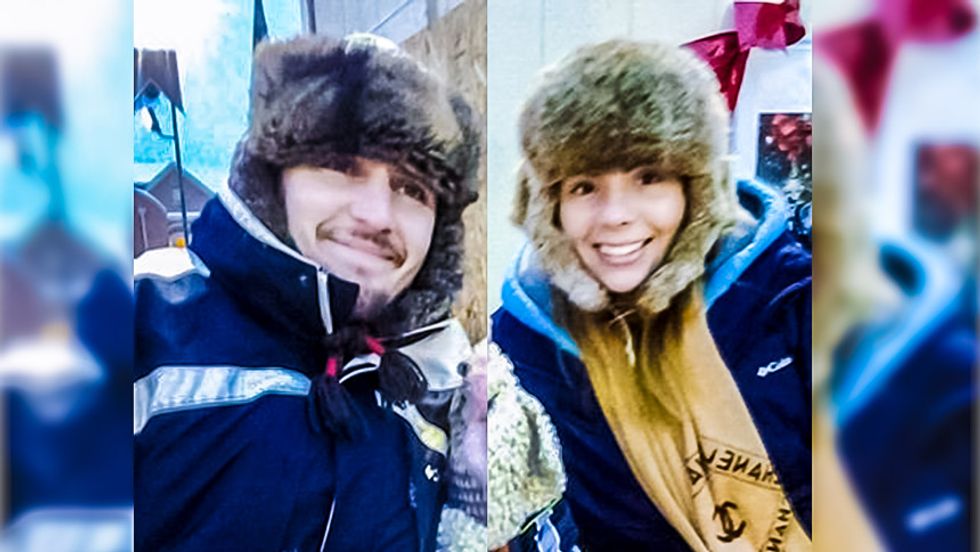 Police in Chippewa Falls said this week that an officer had been right to detain a Wisconsin man who was rushing to the hospital while he was having an asthma attack, and then later died.

Chippewa Falls Police Chief Wendy Stelter told WEAU that an officer had pulled over 29-year old Casey Kressin's girlfriend because she ran a red light while she was rushing to the hospital.

"The operator yelled to the officer that the man was having an asthma attack and that he needed to get to the emergency room," the Chippewa Falls Police said in a prepared statement. "The man knelt down on the pavement near the rear of the stopped vehicle and indicated that he needed his inhaler. The officer recognized that this was a medical emergency and immediately notified the Chippewa County Emergency Dispatch Center and requested EMS to respond. The officer and the operator provided care for the man until EMS arrived at approximately 2:12 a.m."

According to WQOW, Kressin was only three miles from the hospital when the officer called for an ambulance.

In the 10 minutes between the time that the couple had signaled that they needed medical assistance and the time that the ambulance arrived, Kressin had become unresponsive. He was pronounced dead after arriving at St. Joseph's Hospital.

“It was about six minutes later that EMS arrived on scene and they took him and transported him to the hospital and he was later pronounced deceased,” Stelter said.

The police chief said that it was "sad" that someone lost their life, but she backed the decision to call an ambulance instead of immediately taking Kressin to the hospital.

“What the officer was thinking was that this man was sitting there and I am going to keep him calm until the ambulance arrives,” she insisted. “The officer feels that he did what he should have done and I support him in that, yet the family has lost a family member and that's sad.”

But Kressin's girlfriend, Leah Hryniewicki, argued that more could have been done. She lashed out at the Chippewa Falls Police Department in a message on Facebook.

"I just pray that this [autopsy] proves to the police that they should of helped Casey because no one's family deserves this pain not even a worst enemy deserves this," she wrote. "I just hope we can prove making casey sit out on the side of the road suffering a asthma attack and watching the pain he was going through with [no one] doing anything anyone knows every minute of a asthma attack matters and in the freezing cold made his lungs [collapse]."

"Those cop's treated us horrible that night wanting to hold my car until I let them search my car before I could leave knowing I just lost the one person that completed my life and my family," she added. "They will go on in life but me and my daughter have to wake up to this nightmare everyday of our lives. They shouldn't go on doing this to another person."

For its part, the police department insisted that the officer made the right call because Hryniewicki had been too "distraught" to drive Kressin to the hospital with his daughter in the vehicle.

An autopsy had been completed by Chippewa County Coroner Ron Patten, but no results were available as of Tuesday.