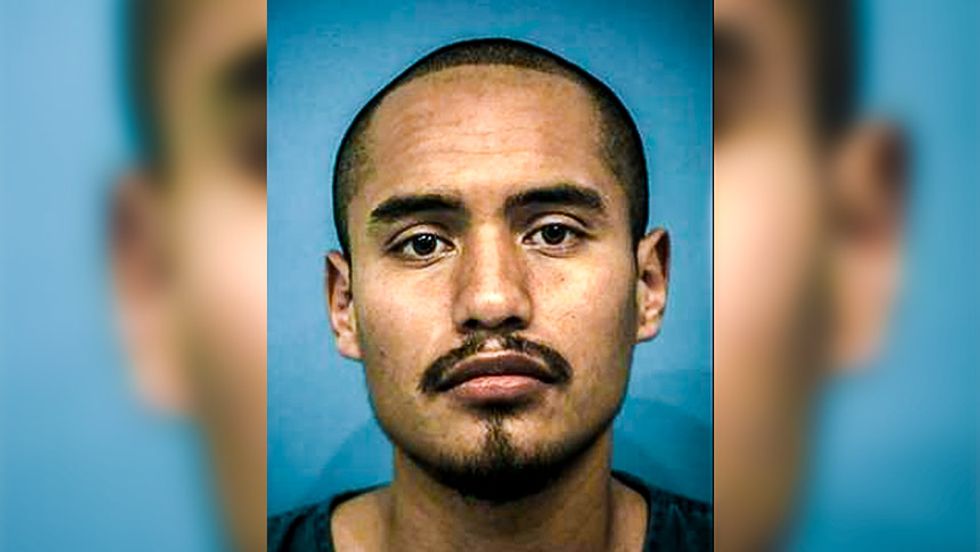 A Texas man is accused of giving a 16-year-old girl drugs until she passed out, and then posting a video on Facebook of him sexually assaulting her.

According to KTBC, a Round Rock police affidavit said that the girl's mother contacted law enforcement after she saw a video of her naked daughter on Facebook.

The affidavit alleged that the girl was rendered unconscious after 22-year-old Francisco Mar-Grafias gave her cocaine and alcohol. She later woke up naked in his bed.

Before the girl had even returned home, her mother called her to say that she had seen the Facebook video.

The mother told investigators that the video panned her daughter's entire naked body, and then it showed a man touching her.

The affidavit said the girl called Mar-Grafias, and that police were monitoring the call when he admitted that he had sex with her.

Mar-Grafias was charged with aggravated sexual assault of a child. He was being held at the Williamson County Jail in lieu of $40,000 bond.