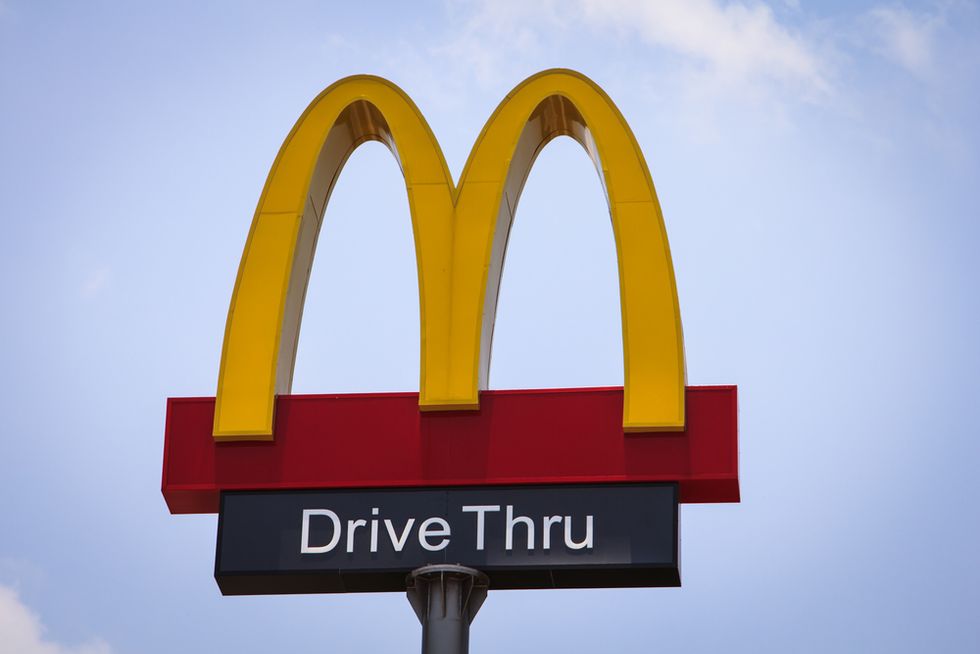 A 21-year-old Nashville man pulled a gun on the staff of a McDonald's restaurant when they got his order wrong, say police.

According to WKRN News, Demetri Johnson pulled through the drive-through window last Thursday morning and placed and received an order.

Moments later, he returned to the drive-through and complained that his order was missing a double cheeseburger. The employee working the window asked Johnson to park his car and they would bring the missing burger out to him.

Johnson reportedly flew into a rage and stormed into the restaurant waving a handgun. He and three women who were his passengers demanded that employees fix their order and supply them with fresh orders of french fries and drinks.

Restaurant employees did as Johnson requested. He and his companions left the building and McDonald's employees called the police.

Police detectives identified Johnson from surveillance footage of the incident. The Nashville man is wanted on felony aggravated assault charges.