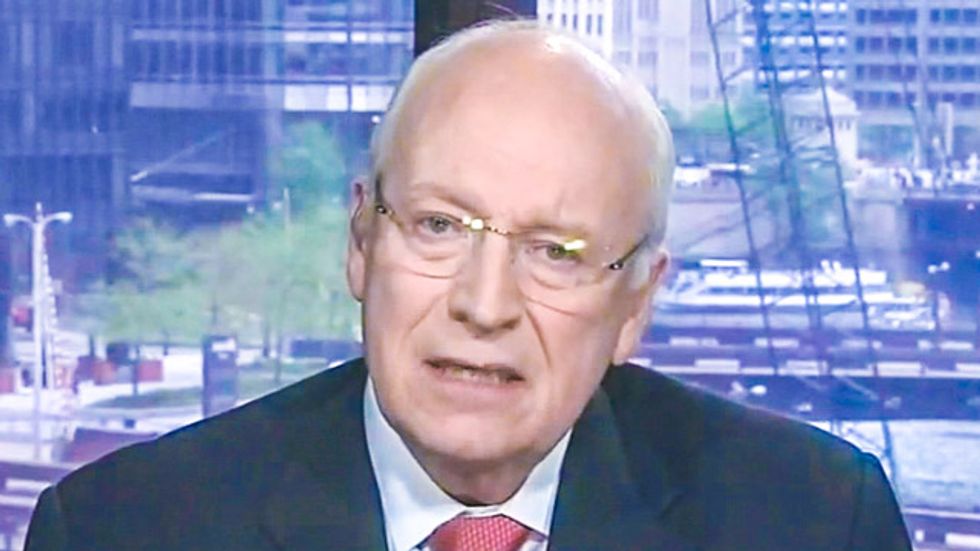 War is terrible, no doubt. But as Paul Krugman writes in his column today, war is also terrible for the economy, contrary to popular mythology. The columnist offers countless examples from recent history of wars of aggression and choice where plunder and winning wasn't all it was cracked up to be. Vladimir Putin's seizure of Crimea and Russia's subsequent economic catastrophe is the most recent example. Closer to home, he cites, "our own neocons, whose acute case of Putin envy shows that they learned nothing from the Iraq debacle."

The exceptions to the dictum that waging war makes you both poorer and weaker prove the rule, Krugman writes.

The point is that what works for a fourth-world warlord is just self-destructive for a nation at America’s level — or even Russia’s. Look at what passes for a Putin success, the seizure of Crimea: Russia may have annexed the peninsula with almost no opposition, but what it got from its triumph was an imploding economy that is in no position to pay tribute, and in fact requires costly aid. Meanwhile, foreign investment in and lending to Russia proper more or less collapsed even before the oil price plunge turned the situation into a full-blown financial crisis.

Perhaps even more stunning is that so many influential people right here at home are both "impressed by and envious of" Putin's stupidity. Why?

The answer to that question for Krugman is that there is still a powerful American political faction that is under the same thuggish delusion as Putin that, "conquest pays, and that in general the way to be strong is to act tough and make other people afraid. One suspects, by the way, that this false notion of power was why the architects of war made torture routine — it wasn’t so much about results as about demonstrating a willingness to do whatever it takes."

The fiasco of the Iraq war taught these neocons nothing, and so it begins again. Krugman concludes with a truth bomb:

. . . war really, really doesn’t pay. The Iraq venture clearly ended up weakening the U.S. position in the world, while costing more than $800 billion in direct spending and much more in indirect ways. America is a true superpower, so we can handle such losses — although one shudders to think of what might have happened if the “real men” had been given a chance to move on to other targets. But a financially fragile petroeconomy like Russia doesn’t have the same ability to roll with its mistakes.

Listen up, warmongers. Conquest is for losers!