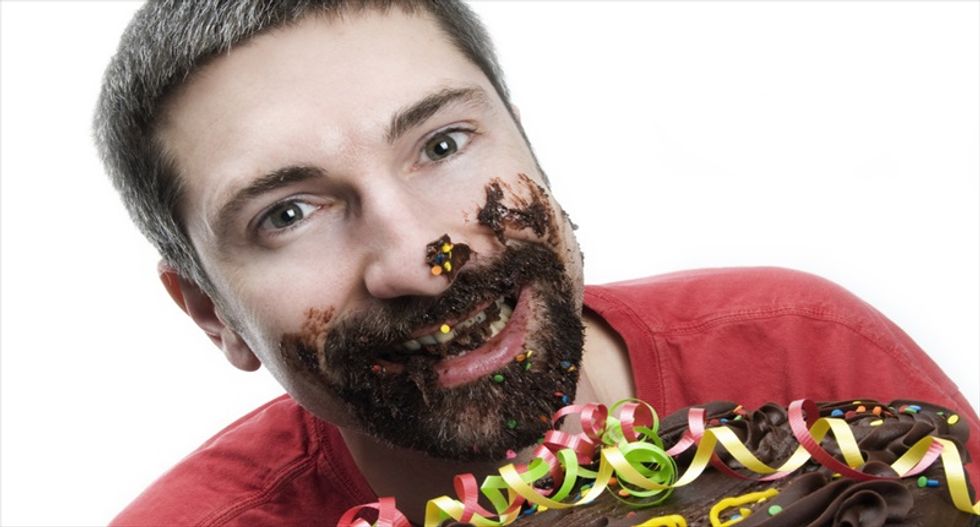 British scientists have found a brain mechanism they think may drive our desire for glucose-rich food and say the discovery could one day lead to better treatments for obesity.

In experiments using rats, researchers at Imperial College London found a mechanism that appears to sense how much glucose is reaching the brain and prompts animals to seek more if it detects a shortfall. In people, the scientists said, it may play a role in driving our preference for sweet and starchy foods.

Glucose, a component of carbohydrates, is the main energy source used by brain cells.

"Our brains rely heavily on glucose for energy,.. but in our evolutionary past it would have been hard to come by. So we have a deep-rooted preference for glucose-rich foods and seek them out," said James Gardiner, who led the study and published its findings in the Journal of Clinical Investigation on Monday.

Gardiner's team started with a hypothesis that an enzyme called glucokinase, involved in sensing glucose in the liver and pancreas, might play a role in driving glucose desire. Glucokinase is found in part of the brain called the hypothalamus, which regulates various functions including food intake.

In their experiments they first found that when rats go 24 hours without eating, glucokinase activity in an appetite-regulating center in the hypothalamus increases sharply.

The rats were given access to a glucose solution as well as their normal food pellets, called chow. When the researchers increased the activity of glucokinase in the hypothalamus using a virus, rats consumed more glucose in preference to chow. When glucokinase activity was reduced, they consumed less glucose.

Gardiner suggested that in people it might be possible to reduce glucose cravings by changing the diet, and said a drug that could act on this system may potentially prevent obesity.

"People are likely to have different levels of this enzyme, so different things will work for different people," he said in a statement about the study.

"For some people, eating more starchy foods at the start of a meal might be a way to feel full more quickly by targeting this system, meaning they eat less overall."