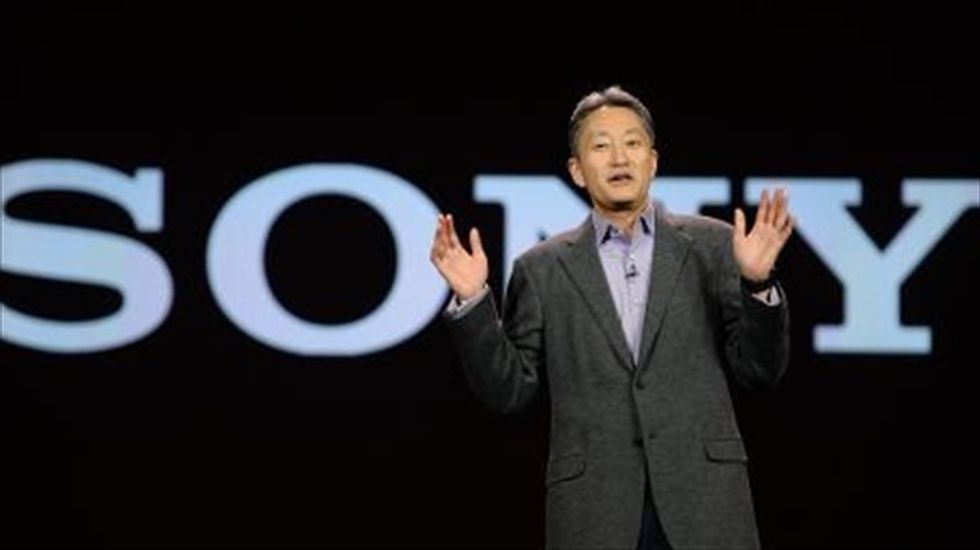 Sony Corp worked for a third day on Saturday to restore services to its PlayStation video gaming network after disruptions that a hacker group said it caused in a Christmas Day attack.

It was Sony's second high-profile encounter with hackers this holiday season following the unprecedented attack on its Hollywood studio, which Washington has attributed to the North Korean government and linked to the release of the low-brow comedy "The Interview".

The Japanese electronics giant updated a PSN support site on Saturday to show that the PlayStation Network remained offline.

"Our engineers are continuing to work hard to resolve the network issues users are experiencing," it tweeted shortly after noon New York time. It also tweeted that service was "gradually coming back online" but that it had no estimate as to when the system would be fully functional.

"Thank you for your patience," Sony representatives tweeted in response to inquiries from customers who could not log on to the network.

It was unclear how many of the more than 50 million PSN users around the globe were affected. Sony representatives could not be reached for comment and customer response was mixed to requests from its Twitter support account to be patient.

One person tweeted: "You keep repeating this same line like a parrot. WHAT exactly is the team doing?"

"That's okay. We know you're trying your best," another said via Twitter. "We all hate the hackers that did this."

A hacker activist group known as Lizard Squad said it was responsible for the PSN outage as disruptions on Microsoft's Xbox network were quickly fixed.

The group has claimed responsibility for previous cyber attacks, including ones on PSN in early December and August.

The attack in August coincided with a bomb scare on a commercial jet in which Lizard Squad tweeted to American Airlines that it heard explosives were on board a flight carrying an executive with Sony Online Entertainment from Dallas to San Diego.

Sony has been the victim of some of the most notorious cyber attacks in history. Besides the breach at its Hollywood studio, hackers stole data belonging to 77 million PlayStation Network users in 2011.