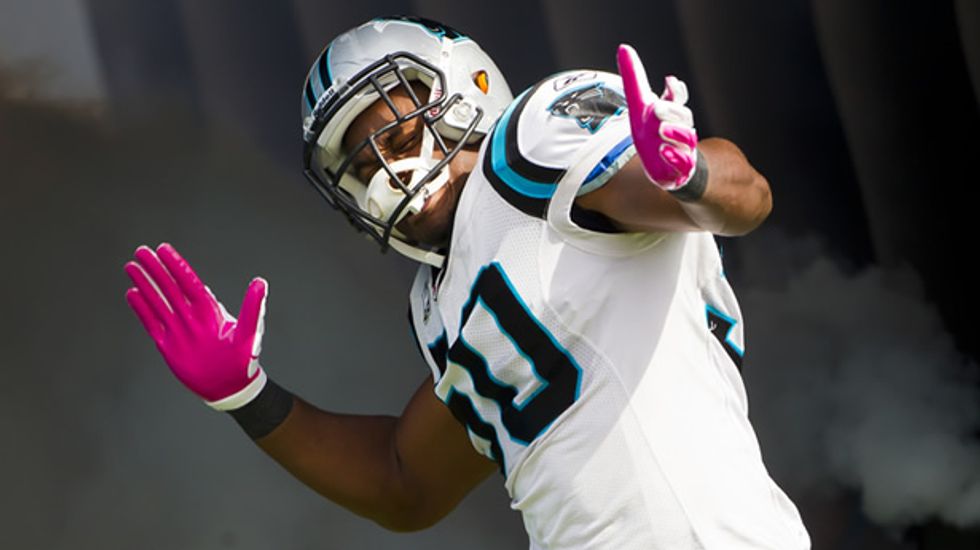 In its final week, the 113th US Congress managed to pass a spending bill loaded with policy giveaways to special interests, and a year-long extension of mostly corporate tax breaks.

But they couldn’t finish off the lobbyist Triple Crown. There was one task Congress couldn’t tackle: approve an extension of the Terrorist Risk Insurance Act, known as TRIA. The bill provides lucrative government bailout protection for the insurance industry in case of a terrorist attack like 9/11 or, as Hollywood has feared, retribution for American entertainment choices by North Korea.

Although both Democrats and Republicans, motivated by fear of terrorism and support for commercial real estate developers and insurance companies, mostly favored extending TRIA, it failed to get through the Senate. That’s partly due to unrelated policy changes attached to the bill, and partly because – get this – Congress wanted to go home early for the holidays.

This means that on 31 December, TRIA will expire.

TRIA was sold as a temporary program and not a permanent bailout guarantee for a wealthy industry with lots of clout in Washington. For the most part, only conservatives opposed to “crony capitalism” have raised questions about TRIA. But everyone should question the need for giant subsidies that the insurance industry doesn’t even have to pay for.

Unfortunately, both the insurance industry and big businesses, who pay lower premiums because of the bailout guarantee, support TRIA. And you can be sure they will flood the new Congress with lobbyists to demand a restoration of the program.

Big developers and insurers have freaked out over losing this cushion, warning even of a cancellation of the Super Bowl , but we may soon find that life can go on without the government guaranteeing a market for a large, profitable business sector.

I explained TRIA for the Guardian back in June. Under the program, insurers must offer terrorism policies for commercial developments like skyscrapers and arenas, but they don’t have to pay damages above a certain threshold. The government can then recoup those costs later with a 3% surcharge on annual premiums.

In the 12 years since its inception in 2002, insurers have made roughly $40bn from government-guaranteed terrorism insurance, without having to pay a dime on any claim or give the government anything in exchange for that backstop.

Before the final machinations, it looked like TRIA would be fast-tracked for extension, as it has been twice before. The House and Senate crafted bipartisan coalitions to extend TRIA, and this month the House financial services committee chairman, Jeb Hensarling of Texas, and Senator Chuck Schumer of New York came together in principle on compromise legislation.

The deal would have maintained the program for six more years and would have raised the threshold for the government to begin paying out terrorism insurance claims from $100m to $200m. Fiscally conservative Republicans like Hensarling had sought a threshold as high as $500m, to reduce government’s exposure to claims. But he accepted the compromise.

Negotiators were all set to stick the TRIA extension into the must-pass CRomnibus budget bill. But Hensarling decided to attach to TRIA another rollback of the Dodd-Frank law, which would relieve non-financial companies of having to follow the same rules as banks on the derivatives they purchase, including the posting of collateral for every trade.

Hensarling described this as a technical change and pointed out how Democrats once supported it . But Schumer blasted the inclusion of an unrelated policy rider – not unlike those that filled the CRomnibus.

The House passed the Hensarling version of TRIA with the Dodd-Frank change before it left town, dropping extension in the Senate’s lap. Despite Senate Democrats’ insistence that they would not put Hensarling’s version up for a vote, the majority leader, Harry Reid, did try to quickly pass the bill on 17 December.

But outgoing Republican senator Tom Coburn of Oklahoma objected to unanimous consent to advance the bill in opposition to an entirely different provision which maintained a national insurance agent licensing board. Instead of fighting, Reid decided to drop the bill, and wrapped up the congressional session for the year.

Coburn could not kill TRIA by himself. His objection merely meant that the Senate would have had to go through the time-consuming process of cloture votes to break filibusters, as they do on other legislation. The House version of TRIA passed the chamber 417-7; it’s highly likely that 60 votes were available to pass it in the Senate.

So Coburn didn’t really stop TRIA – Democrats chose not to pursue it: because they were peeved about the Dodd-Frank rider, because it would take too much time, and because everyone really wanted to get back home for the holidays. If a terrorism insurance backstop were of such monumental importance to the country, one would think the Senate would delay its vacation a few days.

At the time Reid said: “Senator McConnell can bring TRIA up on the first day of the new Senate, and I hope he will since there is no time to waste.” But perhaps a better solution would be to see how the insurance industry adapts to losing the government guarantee.

For example, reinsurers – the companies that insure insurance companies – could actually try to model the risk of a terrorist attack, as they said they would in 2002, and price terrorism coverage accordingly.

Or states could band together to create risk pools that would kick in to handle the issue. Or the program could be taken out of the hands of the industry and made completely public, with the federal government taking in premiums and paying out claims themselves, eliminating the middleman.

Regardless, trade groups have already stepped up the pressure. Thomas Bisacquino of the Commercial Real Estate Development Association said in a statement on Wednesday: “We hope the President and the new Congress will make renewal of TRIA the first order of business when they return in January.”

But perhaps the expiration of TRIA can shed some light on its necessity.

Supporters claim new real estate development will collapse without affordable terrorism coverage; let’s see if that’s the case. They argue that the economy will suffer; we can certainly find out. They claim that no other solution but a government guarantee exists; we can test that theory.

In fact, we already have some evidence that the industry caterwauling is overblown: the NFL has said they will not need to cancel the Super Bowl in the wake of the failure to pass TRIA, despite news reports to that effect.

Congress rarely gets the chance to run a natural experiment on whether the policies they enact make sense in the real world. The bungling of TRIA provides that opportunity. It’s up to them whether or not they seize it.

Author Salman Rushdie is in the hospital with serious injuries after being stabbed by a man at an arts festival in New York State on Aug. 12, 2022. The following article was published on the 30th anniversary of the release of The Satanic Verses.

One of the most controversial books in recent literary history, Salman Rushdie’s “The Satanic Verses,” was published three decades ago this month and almost immediately set off angry demonstrations all over the world, some of them violent.