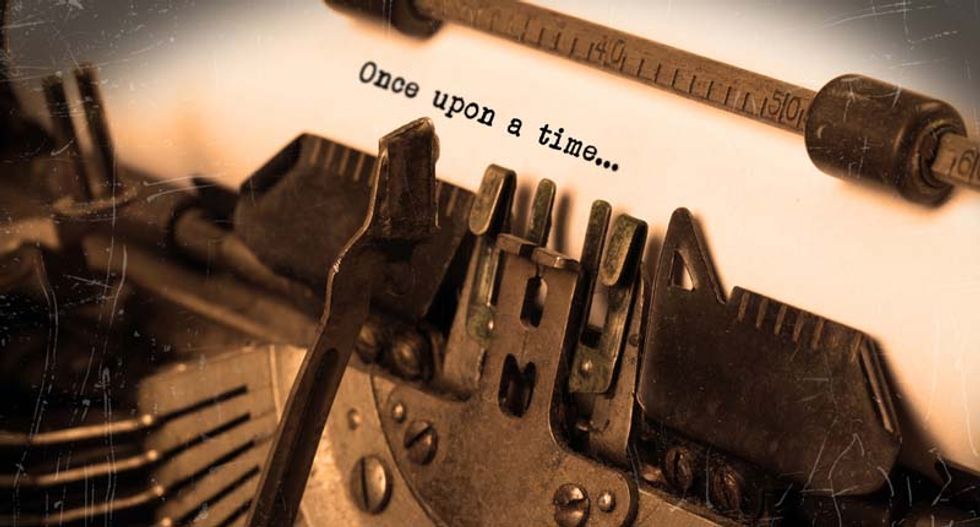 Chicago, late afternoon in 1921. Outside, the pavements are slick with rain and in the newsroom, amid cigar smoke, they can feel the rumble as the Chicago Daily News rolls off the press. Enter reporter Ben Hecht, with a new idea. He will write a daily sketch of the city’s life, modelled on the stories of Scheherazade and entitled 1001 Afternoons in Chicago. Hecht is hired, and from then on, throughout the 1920s, not a day goes by without a miniature masterpiece of reportage.

By the time he was finished, and had gone to Broadway to write The Front Page, Hecht had documented in detail the everyday world in which all fictional heroes of film noir begin their adventures. It is a world of cardsharps, condemned men, sex workers, Yiddish tailors and Chinese laundrymen. Hecht’s description of one gives a flavour of the way he wrote: “There is something immaculate about Sing Lee. Sing Lee has been ironing out collars and shirts for 35 years. And 35 years have been ironing Sing Lee out.” But beyond the individuals, the main character for Hecht is always Chicago: its windows always rain-spattered, its streets always dark, its coffee always laced with bootlegged brandy.

Hecht was part of an international cadre of reporters who all had a similar idea at the same time: to make newswriting literary, so it could sustain greater length, pack a bigger emotional punch, but to use demotic language for a mass audience. They called it “reportage” – which is only French for reporting, but denotes its character as literary non-fiction.

Thanks to Hecht’s reportage, we possess, 90 years on, a granular social history of the time, one that the people of Chicago were seeing written in real time. While the news pages told them that a judge had released some woman charged with prostitution, Hecht tells us how her eyes pleaded for leniency – “a dog takes a kick like this with eyes like these” – and how, after release, she halted by a drugstore window to reapply her makeup.

In a brilliant piece, Hecht catches the radical trade union leader Big Bill Haywood watching a burlesque show in a supposed last week of freedom prior to starting a 20-year jail sentence for sedition. A few days later, Haywood escaped to Russia, but Hecht uses this event to take us on a tour of lowlife Chicago through the eyes of a man who loves it, and will never see it again.

Today, technology has given all of us the power to be our own version of Ben Hecht. Amid the trolling and the cat pictures and the clickbait, there are still enough real things said on Twitter, and beautiful images posted on Instagram or Tumblr, to make them function as real-time journals of the public space we inhabit.

Today’s Chinese laundry worker can write his own story; so can the sex worker in the dock. Plus there are millions of us posting cityscapes and candid street photography every second. Nobody can follow it all: but by following a fraction of it we each create a Chicago of the mind just as real as the one Hecht created in newsprint.

But Hecht’s social world was homogeneous; our is fractured. The message of Hecht’s writing was – as with Damon Runyon and Raymond Chandler – to show how the official society and the transgressive society coexisted, reassuringly symbiotic, to create an order of a sort. Classic reportage set the world to rights not only by dragging informal knowledge into the public gaze. It also creates out of multiple overlapping stories something Yale professor Charles Laughlin has described as “a fragmentary human universe with certain collective truths and emotions brought to the surface by shared experience”.

In Hecht’s world alcohol is illegal, but it is in everybody’s lives; sex is not spoken of and yet is sold everywhere. The Chinese laundrymen in Hecht’s sketches sit glaze-eyed and silent over their pipes because they contain opium, which the leader column of the Daily News regards as evil; Hecht, however, makes the scene idyllic.

In its first decade, DIY reportage on social media has struggled to achieve such literary quality. It has become submerged within the bickering and trivia, and when journalists use a tool such as Twitter it is often to break news, rather than to map the zeitgeist.

Eight years on from the start of Twitter, four years from the launch of Instagram, we should be claiming our right to be lyrical, observational and profound on social media. If the internet is the “social laboratory of the self”, then we have to experiment relentlessly; to innovate, and refuse structure and accepted use.

Hecht’s generation took a new form that had become instantly hackneyed – tabloid journalism – and gave it literary edge. In the process, the society they lived in became more navigable. They understood that a packed, multiethnic urban community like Chicago in the 20th century could only be held together by a rapidly formed collective memory.

Hecht, watching the poor and harried workers of Chicago go Christmas shopping , noticed the psychological need that buying toys fulfilled: “Men and women play with them during the furtive moments of purchase and the half-sad, half-elate consciousness of having once been children and of having once revelled in such things ... And the crowd of men and women shuffle up and down the aisles and down the streets outside. The holidays bring them all an identical gift. The holidays bring them the gift of memory.”

Today we live in a packed, multiethnic and urban globe. We have the tools to give ourselves the gift of memory, a collective shared experience with people we’ve never met, across a vast global network. Yet we’ve hardly exploited their potential. We should challenge ourselves to use them better.

Kellyanne Conway accuses husband George of cheating on her with Twitter

Kellyanne Conway's forthcoming memoir accuses her husband, George, of having an affair with a social media site, People Magazine reported on Thursday.

While some couples might feel their partner spends too much time on the internet, Conway went to the extreme.