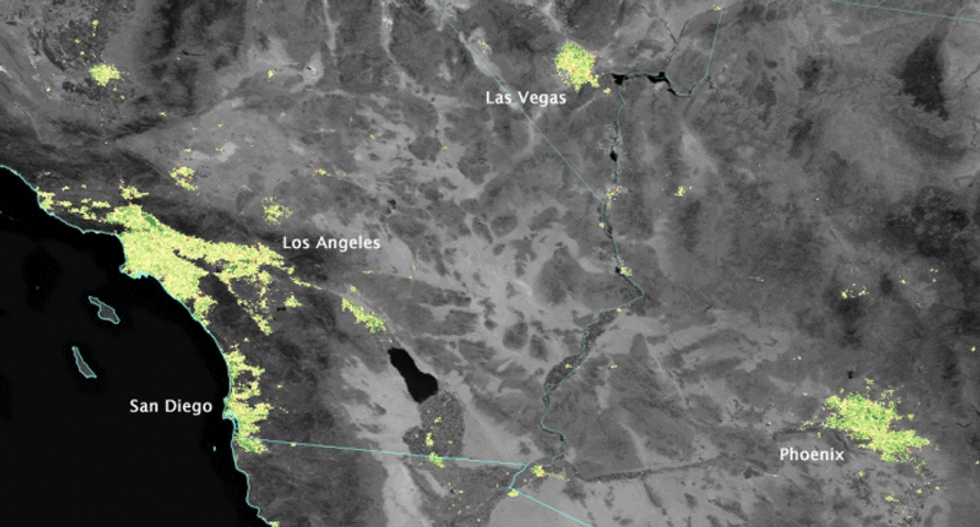 Take a fistful of gluey glitter and hurl it at your city on a wall map. That’s what NASA’s holiday pictures of cities look like — splotchy representations of lights magically sparkling and energy consumption being amplified during religious and cultural celebrations.

If you live in the U.S., lights in your city start becoming brighter after Thanksgiving, and they keep sparkling like that for a month before waning back to normal levels early in the new year. 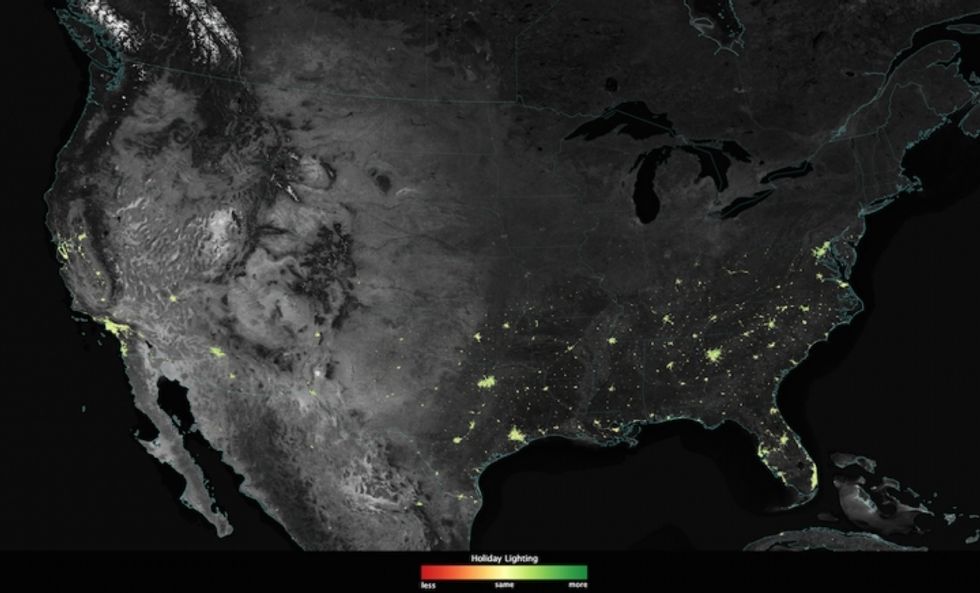 U.S. during the holidays.

If you live in Saudi Arabia, you get the most glitter, the stickiest glue, and the brightest splat. That’s because the holiday light-sensing algorithm developed by the agency compares holiday lighting levels with those during the rest of the year. And Saudi cities really light up during Ramadan. 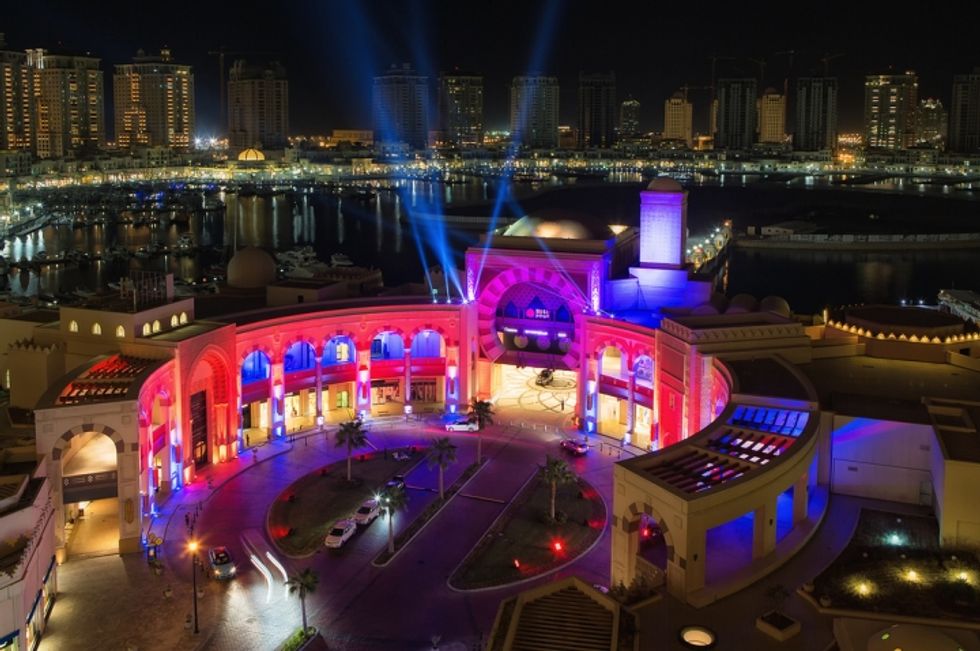 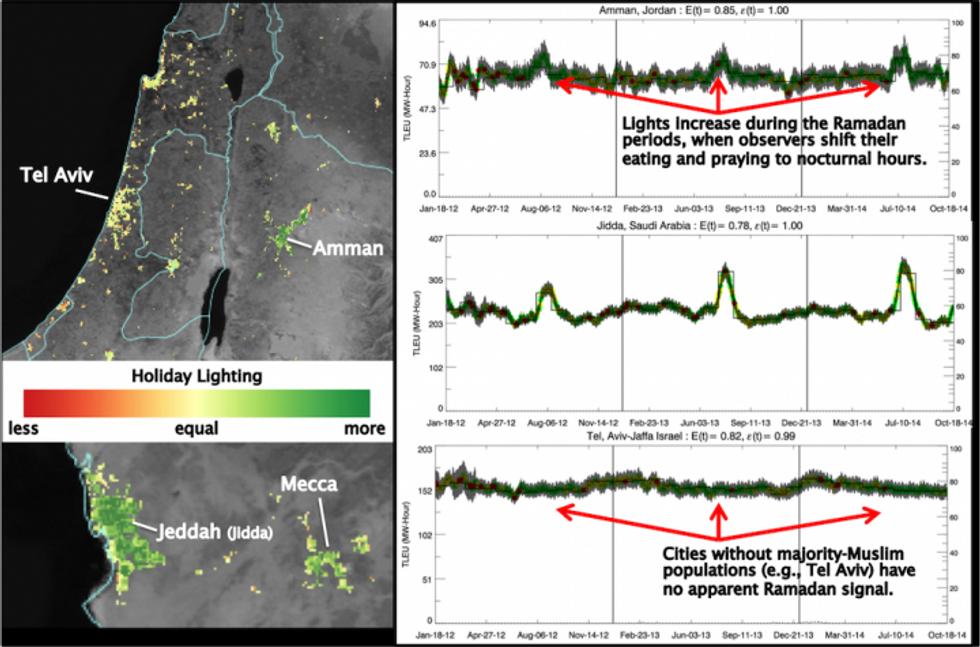 Román was helping to test and finetune a new 600-pound imaging tool aboard a satellite several years ago by honing in on the Sahara Desert, which is relatively free of clouds and light pollution. The instrument, the Visible Infrared Imaging Radiometer Suite, or VIIRS, was designed to help scientists measure ocean productivity, detect forest fires, and characterize clouds and aerosols in the atmosphere, among other things. But it also spotted something in the desert that the scientists hadn’t expected to notice: An eruption of light from Cairo during Ramaegdan.

So Román and his colleagues set about producing light maps of other cities in the U.S. and parts of the Middle East during their annual holiday celebrations.

Use of the technology is currently limited in snowy areas, where moonlight shines brightly off snow on roofs and elsewhere, but it could be used to track outdoor energy use and changes in the urban environment. “What’s really cool about this is that we can actually map cities and grid them — not just the size of the city, but also the function of the behaviors of a city,” he said.

Román said American urban cores shine 20 to 30 percent more brightly during the holiday period than is the case during other times of the year. In American suburbs, meanwhile, “we consistently see” increases of outdoor lighting of 30 to 50 percent. 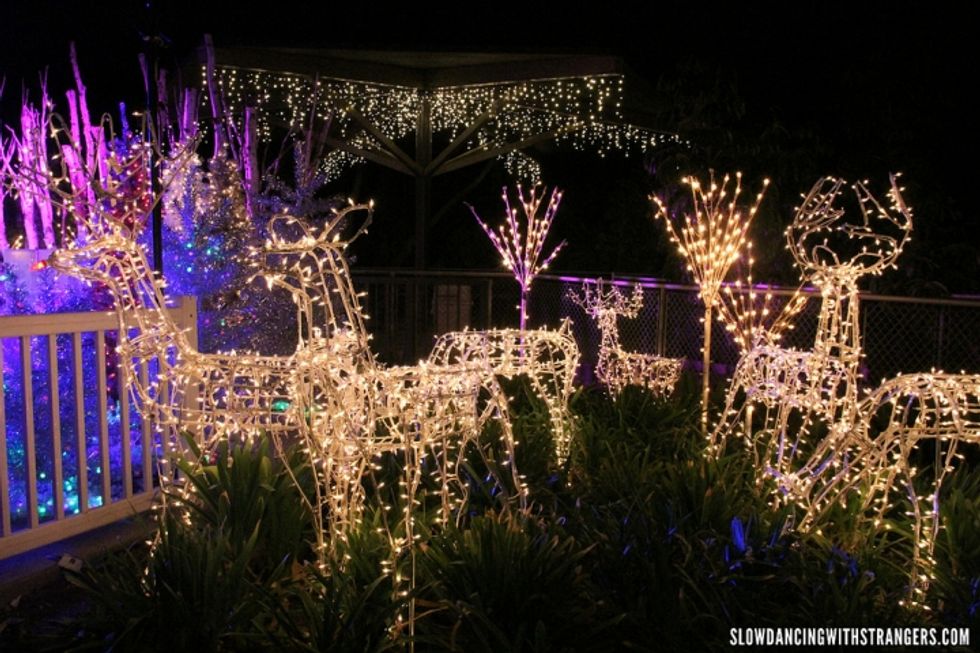 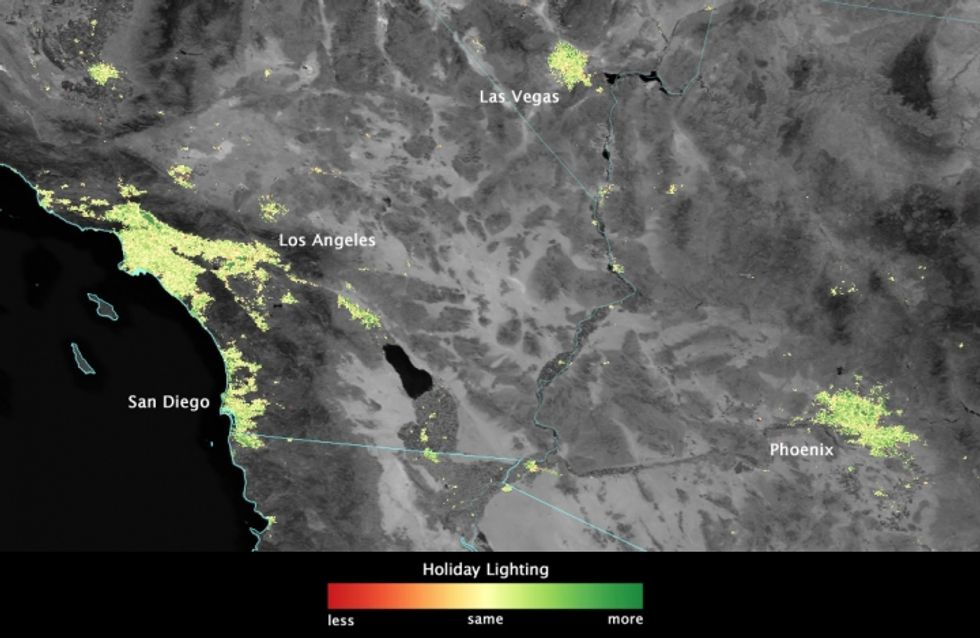 “The U.S. pattern is ubiquitous — it happens everywhere,” said Román, who released results of research during American Geophysical Union meetings in San Francisco that’s currently undergoing peer review. “Ramadan patterns vary significantly from country to country, with Saudi Arabia being the highest, Israel being flat, and Iraq and Syria being negative, due to a vulnerable electric grid and conflict in the region.”