2014 was the hottest year in modern history, US scientists confirm 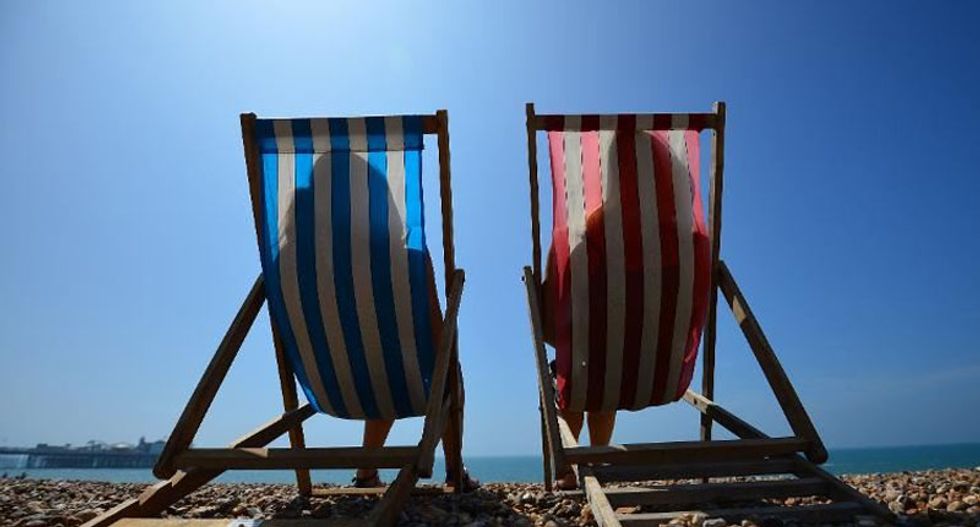 'Record warmth was spread around the world,' in 2014, the hottest year on record, say US scientists (AFP)

Last year was the hottest in modern history, according a report by US government scientists on Friday that found global warming reached a new and concerning level in 2014.

The average for sea and land surface temperatures "was the highest among all years since record keeping began in 1880," said the report by the National Oceanic and Atmospheric Administration (NOAA).

"Record warmth was spread around the world," said the NOAA report.

"The globally averaged temperature over land and ocean surfaces for 2014 was the highest among all years since record keeping began in 1880."