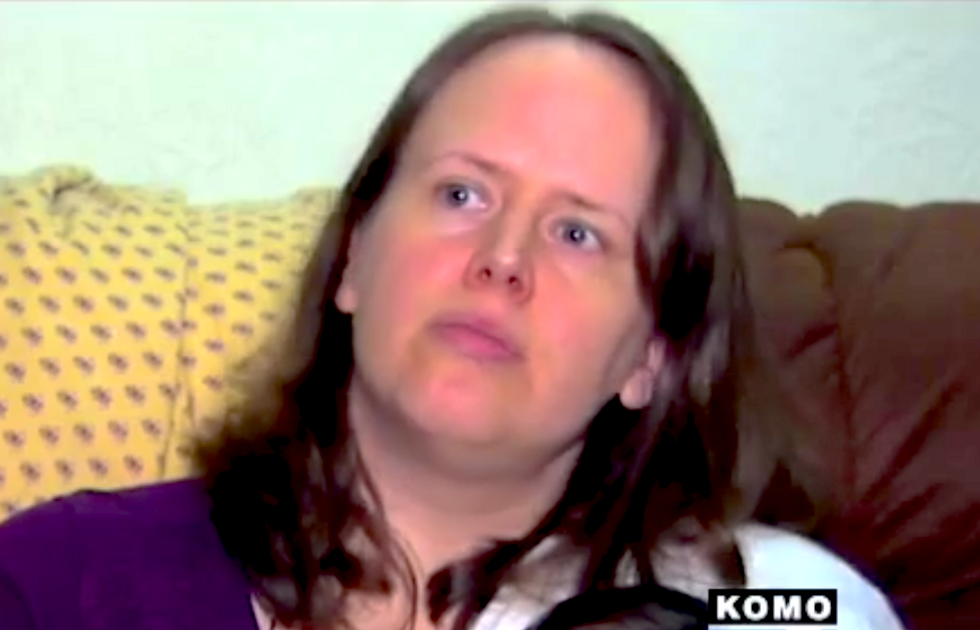 A Tacoma, Washington woman says that she would rather give up the newest addition to her family than comply with a rule mandating flu shots for all parents and children in foster homes with children younger than two years old.

According to KOMONews.com, Jamie Smith, a foster mother of seven, is unwilling to expose herself or the children in her care to flu vaccine, which she says contains mercury and could cause brain damage.

"I've done a lot of research on it and I don't like some of the side effects that it has," said Smith to KOMO.

Currently under Smith's care is a two-week-old boy who could be removed from the home if Smith follows through with her refusal to take the vaccine or get the older children in her home vaccinated.

"He was born on Christmas. He's our little Christmas baby," Smith said.

Nonetheless, she says she is willing to let him go back into the foster system rather than allow her other foster children to be exposed to vaccines.

"I've thought about that a lot," she said. "Unfortunately, I have to think about our kids who are in the house first and to me they're more important, their safety, than trying to fight to keep this little guy."

Foster families have been given until the end of February to comply with the flu shot law. Smith's husband, an electrician, received a flu shot as a requirement for his continued employment.

Flu shots are widely considered to be safe. Medically verified side-effects include soreness, redness and swelling at the injection site; headaches; malaise and fever. Anti-vaccine conspiracy theorists maintain that because many vaccines incorporate the mercury-containing preservative Thimerosal -- which they believe causes brain damage and autism -- all vaccines are therefore dangerous and should be avoided.

The study that linked vaccines, Thimerosal and autism has been thoroughly debunked. However, many families in privileged enclaves of the U.S. and Europe are eschewing vaccines, resulting in a resurgence of 19th century childhood scourges like whooping cough and measles.

Smith believes that if enough foster families resist the flu shot mandate, they will be granted waivers.

"I'm hoping that we can raise enough of a voice that the state will at least give waivers or do something so the children won't be taken out of their homes," she said to KOMO.

Watch video about this story, embedded below via KOMO: