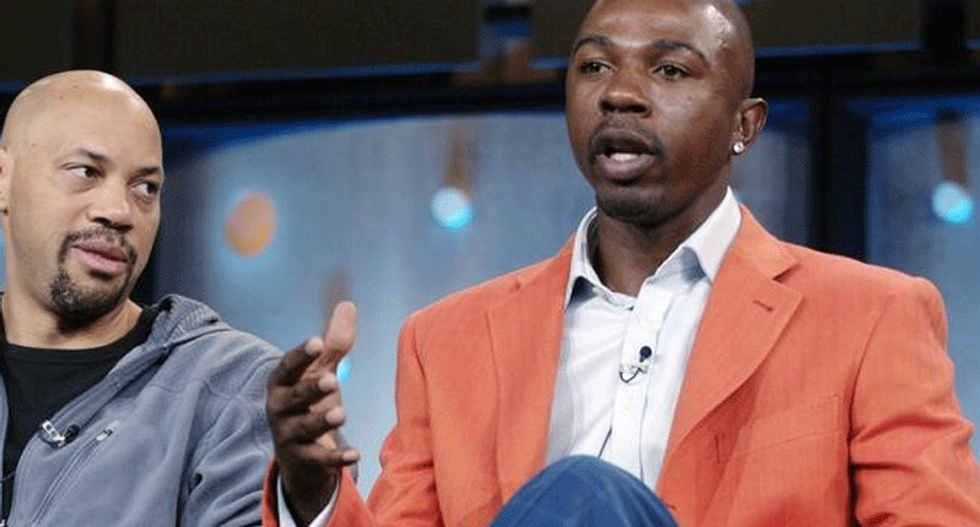 CBS Sports basketball analyst Greg Anthony has been suspended indefinitely by the network, a CBS spokesperson said on Saturday, a day after he was arrested in Washington, D.C., on a charge of soliciting prostitution.

"Greg Anthony will not be working again for CBS this season," the spokesperson said in an email.

Anthony, 47, was arrested Friday evening after making an agreement for sexual favors, according to the Metropolitan Police Department.

His agent did not immediately respond to a request for comment on his arrest.

Anthony played 11 seasons in the National Basketball Association before joining CBS in 2008 as lead studio analyst for the network's college basketball coverage, according to his network biography.

He had been scheduled to work CBS' broadcast of the Michigan State-Maryland basketball game in College Park, Maryland, on Saturday.