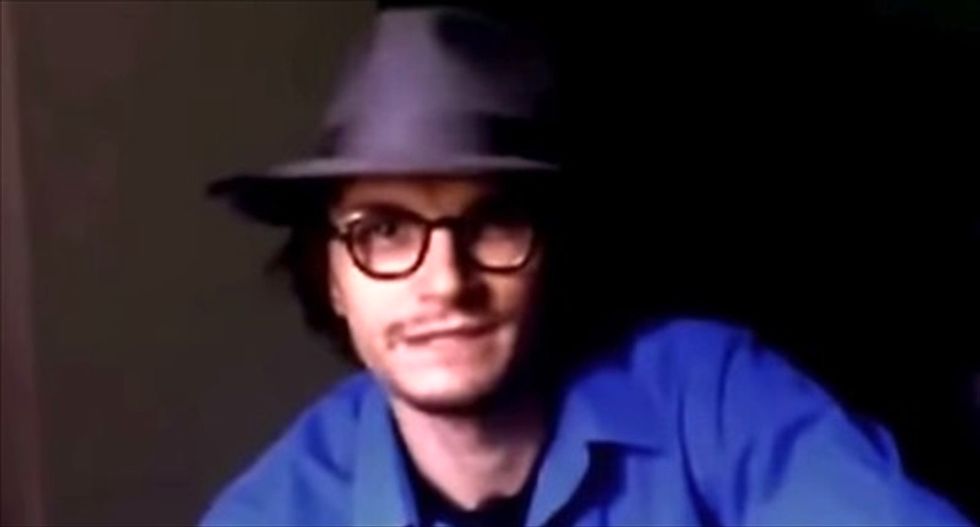 An alleged "weather hoaxer" is under federal investigation for threatening officials with the National Weather Service (NWS), The Vane reported.

FBI officials recently spoke to Kevin Martin concerning remarks he made against NWS officials and the agency's San Diego office, including the statement, "endanger the public and I endanger you," using several dummy Facebook accounts.

Martin, who runs NationalWeatherForce.com and other weather sites, briefly posted a video of his meeting with the agents before deleting it. The footage, which was later deleted but reposted by The Vane, shows Martin admitting that he used "a bunch" of accounts to harass the agency online, while defending his actions.

"What happened on the Facebook page?" one agent asks.

"Me talking sh*t," Martin replies. "And guess what? That's not against the law."

Martin's websites promote themselves as providing more accurate weather models than the NWS or other government agencies. According to The Vane, he also operates websites that claim to measure government-run "chemtrails" and "HAARP waves."

He has also been publicly rebuked by professional meteorologists for the past few years. In 2011, the NWS issued a statement warning users and partners that it was not associated with him.

"Weather forecast and warning products developed and distributed by Mr. Martin or the Southern California Weather Authority may have formatting or contain content that could visually be confused with that of the National Weather Service," the statement read. "Regardless of formatting or content, Mr. Martin's weather products have no connection with nor are they the products of the National Weather Service."

Last year, the Weather Channel aired a segment debunking Martin's prediction that a hurricane was headed for the Gulf Coast region with a pattern that was "very similar" to that of Hurricane Katrina.

Besides tangling with weather professionals, Martin has also reportedly threatened officials at Facebook and Google for taking down his sites. Martin's brother, Brian Martin, also threatened Dennis Mersereau, who reported on his activities for The Vane.

"If you ever f*cking release an article in attempts to hurt him I will f*ck you up worse than you can imagine and your life will NEVER be the same you f*cking clock sucker [sic]," Brian Martin said in a message to Mersereau.

Two years ago, Martin posted a video threatening to confront Google officials at the company's Northern California offices for taking down a colleague's accounts. He also complained that Google did not take down what he called "slander blogs" criticizing him.

"I won't be smiling one bit when I pound your damn desk demanding to speak to someone," Martin says in the video. "You get rid of the blogs, and you tell exactly why the accounts were terminated. You are to do this, or we will be there."

That video was also deleted, but was subsequently reposted on an account not affiliated with Martin, and can be seen here.