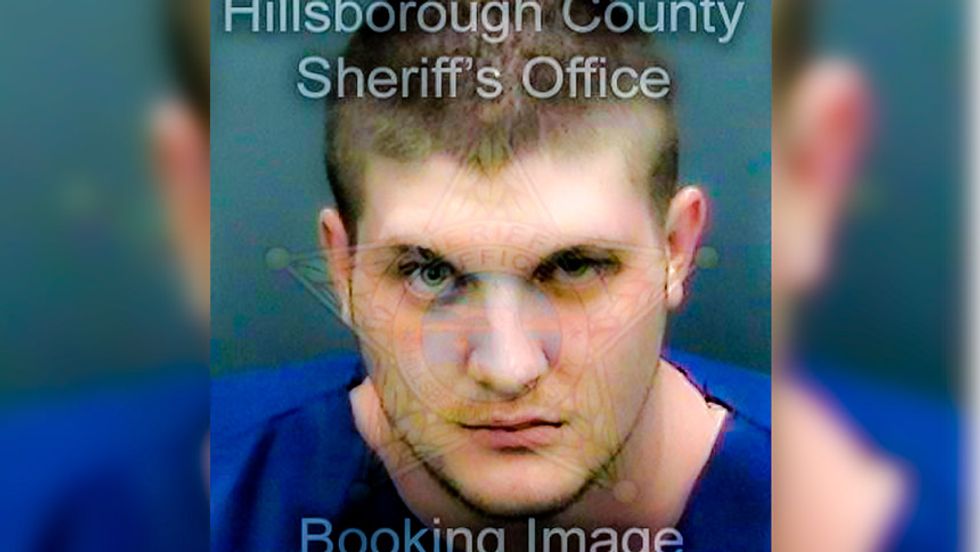 A Florida man has been charged with manslaughter after he admitted that he shot his friend with a military-style assault rifle.

The Hillsborough County Sheriff’s Office said that 21-year-old Chad Martin Stall told investigators that he had been "hanging out" at 23-year-old Kadin Thomas Koehler's home on Sunday morning when the incident occurred, according to The Tampa Tribune.

Stall said that he observed that the 7.62 mm caliber assault rifle was loaded before pointing it at Koehler, but he did not think the weapon would actually fire when he pulled the trigger.

Stall was charged with manslaughter with a weapon, trafficking in stolen property, giving false information to a pawnbroker, and multiple parole violations.