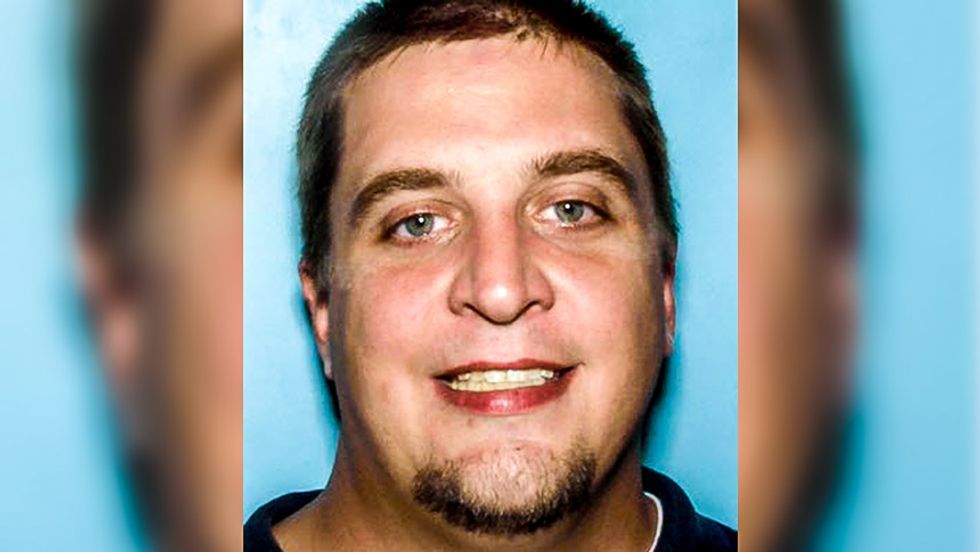 A Georgia man has been charged with child molestation after police said that he encouraged his 10-year-old son to engage in sex acts with at dog, and recorded it all on video.

Augusta Crime reported that 35-year-old Isaac Seman was arrested on Tuesday after authorities were notified that the boy had shown the YouTube video to students at his school.

The video was still online when Seman was arrested on Tuesday, but it had been taken down by Wednesday afternoon.

An incident report filed by the Columbia County Sheriff's Office said that the video showed Seman telling the boy to reenact the movie "Brokeback Mountain" with the dog.

According to WAGT, Seman coerced the dog into "humping" his son. And then he told the 10-year-old boy to “grab the dog's hips and give it to him,” the incident report said.