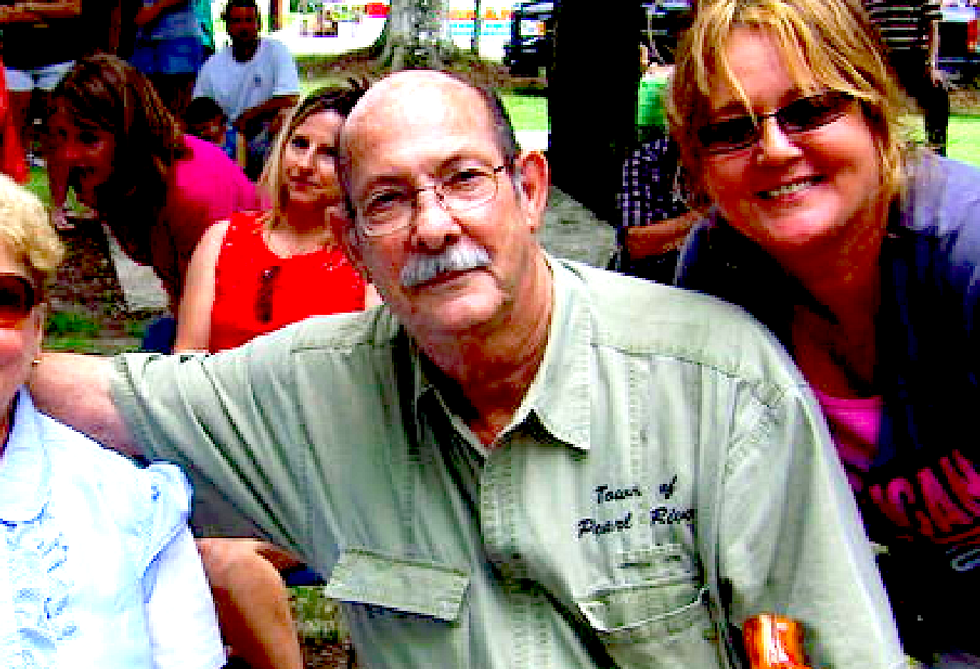 The outgoing mayor of Pearl River, Louisiana had a rude message for the local press at his farewell meeting with city officials.

The New Orleans Advocate reported that Mayor James Lavigne -- who is facing multiple criminal indictments and whose term in office has come under intense criticism for out-of-control spending -- said that the media outlets who have reported on his alleged misdeeds "can kiss my ass" during an "emergency meeting" that he called for city officials at 10:00 a.m. on Wednesday.

Lavigne, 74, called the meeting, but was incensed when local media showed up to document the proceedings. The mayor has had a difficult year. A state legislative audit of his office's spending showed that Lavigne and Pearl River's chief of police and a county clerk misused funds for personal gain.

According to the Advocate, "Auditors detailed problems in 10 areas, including using public money to buy equipment for private use, using town funds to buy items in an effort to dodge paying state sales taxes and using employee labor to do private work on public time."

In October, a grand jury handed down four indictments against Lavigne on charges including theft and malfeasance. In November, Lavigne lost his bid for re-election.

Local media and users of Facebook have lambasted the six-term mayor over the charges, as well as his high-handed attitude. So, when reporters arrived at his impromptu meeting with city officials, Lavigne angrily ordered them out.

"Who told you about this meeting?" he demanded of WWL-TV's Ashleigh Rodrigue, who broke the news about the financial irregularities in Lavigne's administration.

Rodrigue replied, "It's a public meeting. It was all over Facebook."

“Facebook can kiss my ass, and you too and Channel 4 news,” Lavigne said before he drove away in a GMC Denali SUV that he used municipal funds to procure.

The mayor left behind a copy of the lengthy, ranting speech that he intended to deliver on the occasion. A city alderman volunteered to read the five-page, single-spaced document, which the Advocate described as a short summary of his achievements in office, followed by page after page of attacks on his critics and denials of the criminal charges against him.

“I am not the best bookkeeper or paperwork man in the world, but I am certainly no thief," Lavigne wrote. “There is no indication in my personal lifestyle, my home, my investments or any other assets that I have stolen or misappropriated a dime from the Town of Pearl River. If anything, I have given, given, given to the town, and as they say, ‘No good deed goes unpunished.’"