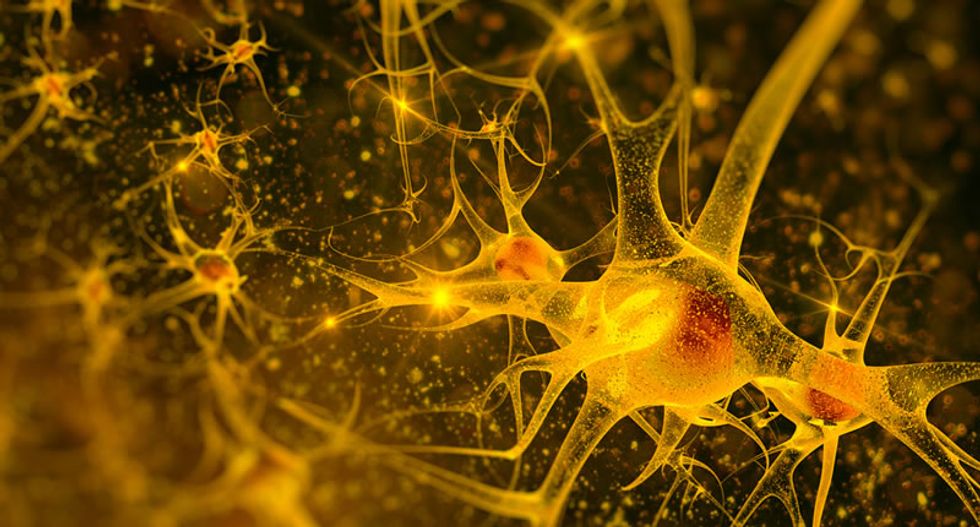 A study released today by researchers at Lund University in Sweden indicates that inherited viruses may be responsible for creating the complex neural networks that make up the human brain.

For many years, the endogenous retroviruses that comprise about 5 percent of human DNA were thought to be "junk" -- that is, sequences of DNA that do not encode protein sequences and therefore cannot self-replicate.

However, Johan Jakobsson and his colleagues at Lund University claim that these retroviruses became integrated into the transcriptional machinery of brain cells that can replicate. In fact, the researchers argue, these retroviruses play a crucial role in the basic functioning of the brain, regulating which genes are expressed and when they are allowed to do so.

"We have been able to observe that these viruses are activated specifically in the brain cells and have an important regulatory role," Jakobsson said.

"We believe that the role of retroviruses can contribute to explaining why brain cells in particular are so dynamic and multifaceted in their function. It may also be the case that the viruses’ more or less complex functions in various species can help us to understand why we are so different."

Jakobsson and his team found that neural stem cells control which retroviruses are activated, meaning that even though these retroviruses are incapable of self-replication, they can still play a vital role in the brain's development.

In addition to providing insight into the basic working of brain cells, Jakobsson and his team's discovery offers new avenues of investigation into brain diseases that have a genetic component.

"Currently, when we look for genetic factors linked to various diseases, we usually look for the genes we are familiar with, which make up a mere 2 percent of the genome. Now we are opening up the possibility of looking at a much larger part of the genetic material which was previously considered unimportant," Jakobsson said.

"The image of the brain becomes more complex, but the area in which to search for errors linked to diseases with a genetic component, such as neurodegenerative diseases, psychiatric illness and brain tumors, also increases."