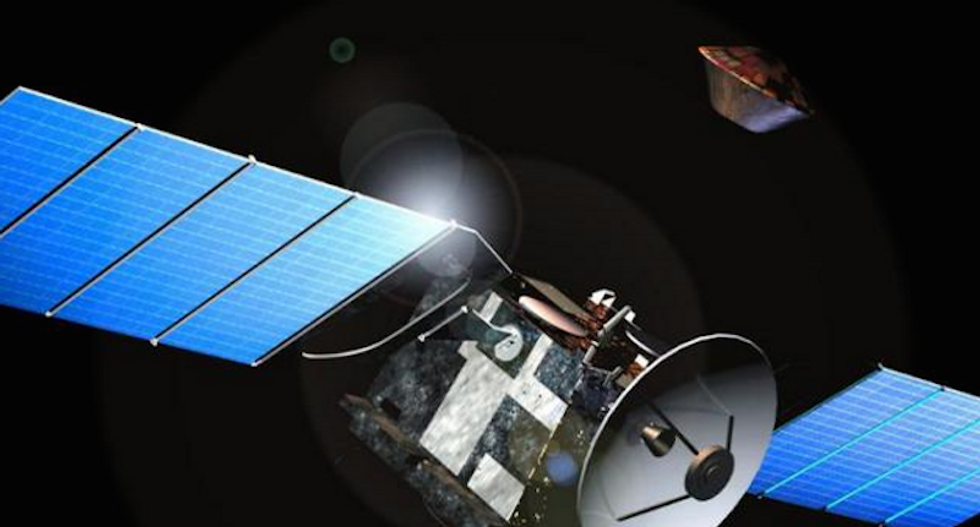 A British-built space probe that disappeared without trace more than a decade ago has been spotted on the surface of Mars, the UK Space Agency said on Friday.

The Beagle 2 lander "has been found partially deployed on the surface of the planet, ending the mystery of what happened to the mission," the UK Space Agency said in a statement.

"This find shows that the Entry, Descent and Landing (EDL) sequence for Beagle 2 worked and the lander did successfully touchdown on Mars on Christmas Day 2003," it said.

The agency said there was "clear evidence" of the lost lander in satellite images taken by NASA?s Mars Reconnaissance Orbiter (MRO).

The European Space Agency's director general Jean-Jacques Dordain said meanwhile at a press briefing in Paris that "what was viewed as a failure 11 years ago in fact turns out not to be a total failure."

"At least there was a landing on Mars," he added.

The UK space agency said that the images showed the lander's pilot chute still attached and its main parachute nearby.

The partial deployment "would explain why no signal or data was received from the lander ?- as full deployment of all solar panels was needed to expose the RF antenna which would transmit data and receive commands from Earth.

"Unfortunately given the partial deployment (and covering of the RF antenna) it would not be possible to revive Beagle 2 and recover data from it."

Beagle 2 rode piggy-back to Mars aboard the European Space Agency's Mars Express in 2003 -- the first European mission to explore another planet.

The mission's call-sign was composed by the Britpop band Blur, and the "test card" used to calibrate the probe's cameras after the landing was painted by British artist Damien Hirst.

It took off from the Baikonur cosmodrome on a Russian Soyuz rocket on June 2, 2003.

After detaching from Mars Express on December 26, it was never heard from again.