Massachusetts theater calls off Bill Cosby performance: 'Nobody was happy with the situation' 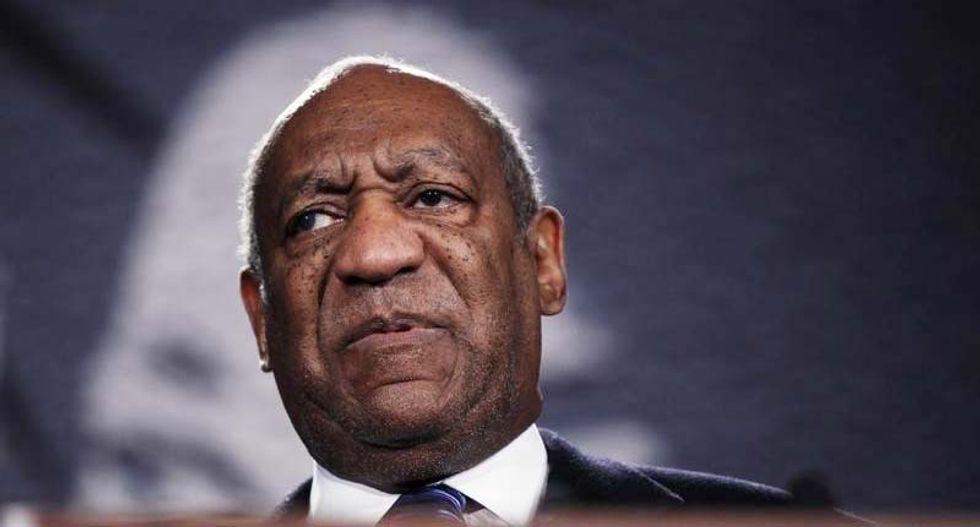 Bill Cosby's scheduled performance next month in Massachusetts has been canceled, a theater said on Wednesday, dealing another setback to the comedian's effort to keep performing despite a wave a sexual assault allegations.

The Hanover Theatre in Worcester, about 40 miles west of Boston, pulled Cosby's Feb. 6 show after reaching an agreement with the promoter who had rented the theater, Hanover Theatre Chief Executive Troy Siebels said.

"We had been uncomfortable," Siebels said about the show.

Cosby's standup shows in Ontario, Canada, last week were met with protests and the 77-year-old comedian was heckled during two performances.

About 1,300 tickets had been sold for the show and more than half have already been refunded, Siebels said. Still, he said he believed the 2,300-seat theater would have sold out.

"Nobody was happy with the situation," Siebels added.

Over the past three months, more than a dozen women have come forward alleging Cosby had sexually abused them. Many of the abuse allegations are decades old and fall outside the statute of limitations.

Cosby, best known for his "America's Dad" persona as Dr. Cliff Huxtable on the top-rated "Cosby Show," has never been charged over any of the allegations. He settled a 2005 civil suit that alleged sexual misconduct.

Cosby's attorney, Marty Singer, has dismissed the allegations against the comedian as "discredited" and "defamatory."

Cosby's publicist did not immediately respond to a request for comment about cancellation of the Massachusetts show.

Cosby, who had two TV projects pulled because of the allegations, has a scheduled show in Pueblo, Colorado, on Friday, two shows in Denver on Saturday and one in Turlock, California, on Sunday.