More Fox News 'expert' fail: Muslim 'ghettos' have made France into 'Afghanistan after 9/11' 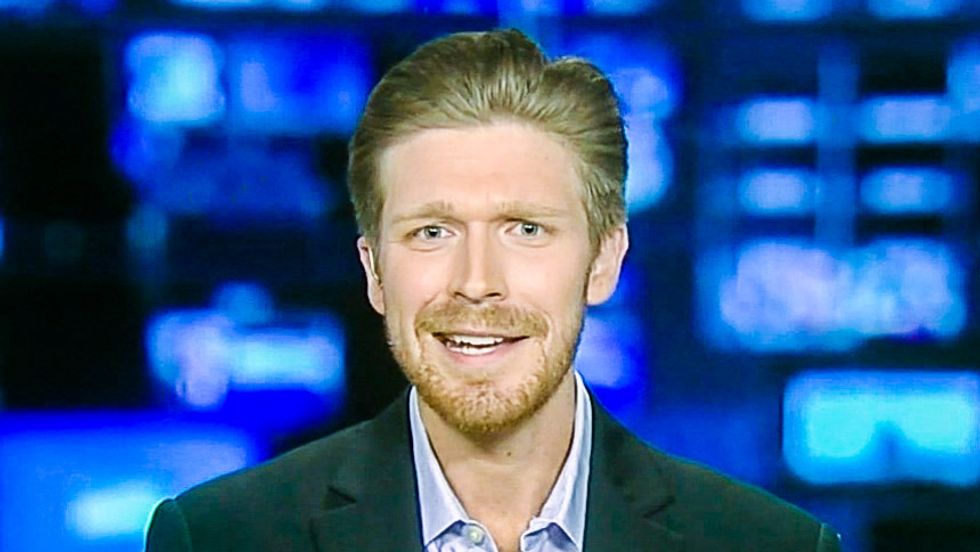 Journalist Nolan Peterson recently suggested in an interview with Fox News that so-called Muslim "no-go zones" made living in Paris like Afghanistan after the Sept. 11 terrorist attacks, and like Iraq during the war.

"There are 741 no-go zones throughout France, and they're located in these ghettos that have formed around the major cities," Peterson told Fox News host Elisabeth Hasselbeck over the weekend. "There are basically neighborhoods where French Muslims have coalesced because they can't find housing or economic opportunity within the major French cities."

"It was pretty scary. I've been to Afghanistan and Iraq and Kashmir, India, and at times, it felt like that, those places in these no-go zones," he continued. "You see young men wearing Osama bin Laden T-shirts in a hookah shop. I saw a speech by Abu Musab al-Zarqawi, who was leading an insurgency against American troops in Iraq at the time."

Praising his "great experience both in military, in writing, in travel," Hasselbeck asked Peterson what should be done to fix the problem with so-called "no-go zones" in France.

Peterson said that there was no easy answer, but the solution was a "top-to-bottom shakedown of French society and culture."

"Would you go as far as to say 'no-go zones' should be a 'no'?" Hasselbeck wondered.

"Oh, they should definitely not allow those to exist," Peterson insisted. "We didn't allow Afghanistan to exist as a no-go zone of Islamist recruitment after 9/11, and that's essentially what the French are letting happen in their own country, are places where Islamists can freely recruit, without any danger of prosecution, young disaffected Muslims into their ranks."

In an interview with Fox News over the weekend, terrorism expert Steve Emerson had also talked about "no-go zones." But he was forced to apologize after saying that the British city of Birmingham was “totally Muslim,” and that “non-Muslims just simply don’t go in.”

Snopes, a website that investigates urban legends, looked into the so-called "no-go zones" after Emerson's interview, and found them to be a myth.

According to the website, the myth stemmed "from translation confusion over what are known as "zones urbaines sensibles" (ZUS) or "sensitive urban zones" in France."

"While some pockets of citizenry (including high-density Muslim populations) in France have indeed been identified as ZUS, and the term is not a designator for large populations of Muslims. Rather, the highlighted areas are ones that have been afflicted with issues such as crime, poverty, unemployment, and blight and are therefore targeted for urban renewal initiatives," Snopes continued. "Areas designated as ZUS in France are not exempted from policing or French law, and are simply targeted for renewal initiatives."