Neil deGrasse Tyson: Here's how quickly you'd die on each planet without a space suit 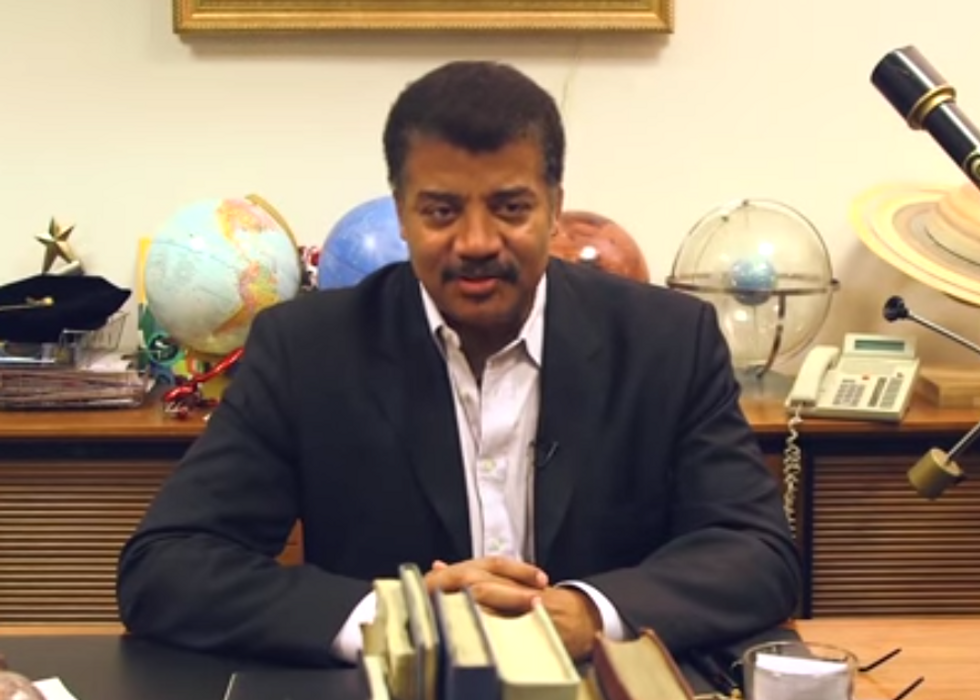 In the video embedded below, astrophysicist Neil deGrasse Tyson explains how long a human being could live on each planet in our solar system without a protective space suit.

"Let's start in the middle of the solar system," Tyson said, on the sun. "You would vaporize."

He snapped his fingers, saying, "That's really fast, right there. That's not a good place to visit. Although, I'm told if you go at night..."

Mercury, he said, is closest to the sun and is blazing hot on one side and frozen on the other. If you found the right spot to stand between the two zones, you could conceivably survive until you needed to take a breath, less than about two minutes.

Venus has about the same gravity as Earth, but the atmosphere is toxic and the average temperature is 900 degrees Fahrenheit. You would be pretty comfortable walking around there, Tyson said, "until you vaporize." Survival time: less than a second.

On Earth, he said, "You don't have to hold your breath there and you're good for about 80 years."

He went on out through the asteroid belt to the furthest planets in the system.

Watch the video, embedded below via StarTalk radio and Business Insider: