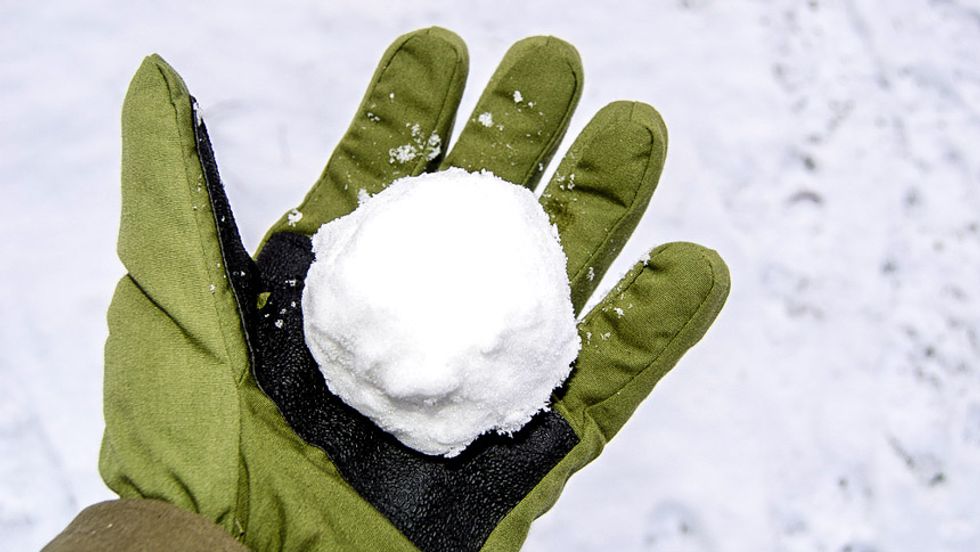 Police in York, Pennsylvania arrested a man over the weekend who was accused of shooting a boy for throwing snowballs.

According to charging documents obtained by WPMT, York police responded to reports of multiple shots fired at around 2:03 p.m. on Saturday afternoon.

A witness told police that he had seen a group of juveniles running in the neighborhood, and at least one of them was carrying a snowball. The witness recalled hearing around six gunshots. Then, he allegedly saw 22-year-old Jerquan Dickson come out of a nearby alley, and speed off in a maroon sedan.

When police caught up with Dickson, he told them that he did own a gun, but it was not at the current address. The charging documents said that Dickson told police that kids had thrown snowballs at his car. After following the kids to Forry Avenue, Dickson reportedly said that he fired once into the air, and then "several times" into the snow.

Police obtained a search warrant, and recovered a 9 mm Smith and Wesson hidden in a laundry basket at a home connected to Dickson. Six 9 mm shell casings were also recovered from the scene of the crime.

Dickson was charged with two counts of felony Aggravated Assault and Recklessly Endangering Another Person.

Watch the video bellow from WPMT.

[Ed note: The report has been corrected to state that York is in Pennsylvania.]