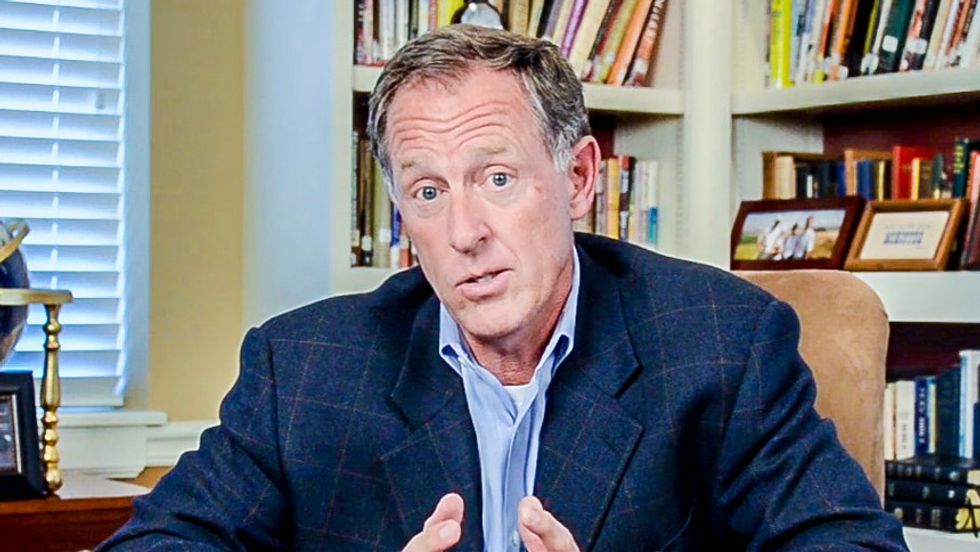 Wright added that religious liberty was a “foundational aspect” of the U.S. Constitution, and that it was necessary for the "common good and welfare of man.”

Fox News contributor Erick Erickson, who is a Georgia resident, wrote on Twitter that he was "so very proud of Bryant Wright being bold in his faith and strong in his leadership."

But not all of the lawmakers welcomed Wright's message. The Journal Constitution's Sheinin reported that state Rep. Simone Bell (D), who is a lesbian, confronted the pastor after his sermon.

"Told him he is a disgrace to the clergy, the Word and the state of Georgia," she wrote on Facebook. "That he squandered his opportunity to bring a message of love to people who have sacrificed to serve the state. That his religious freedom is not being trampled upon, but that he is trampling upon mine and 300,000 + more Georgian's religious freedom to be who God created us to be."

Just one day earlier, as many as 200 people had gathered at the Capitol to protest the firing of Atlanta fire chief Kelvin Cochran, who had authored an anti-gay book without permission.

Video of Cochran's Tuesday remarks is below.