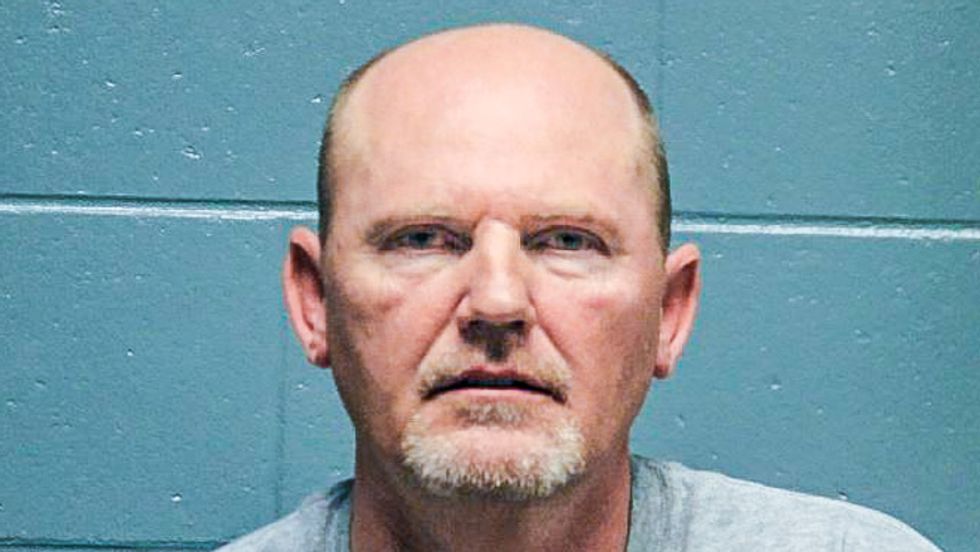 Steven Johnson was charged with injury to a child (Colleyville)

A Texas man who mistakenly shot his daughter while he was showing his gun to friends was arrested over the weekend.

The Dallas Morning News reported that 53-year-old Steven Johnson had taken out his gun at his home in Colleyville to show it to visitors.

According to Colleyville city spokesperson Mona Gandy, the gun discharged and Johnson's 10-year-old daughter was struck by a bullet that went through a wall of the home.

The girl was taken to Baylor Emergency Medical Center by her mother, where police were contacted. She was then flown to Children’s Medical Center of Dallas. Her condition was not disclosed.

Police later charged Johnson with injury to a child.

“From the circumstances officers observed at the house, they felt like they had probable cause to make an arrest for injury to a child,” Gandy noted.