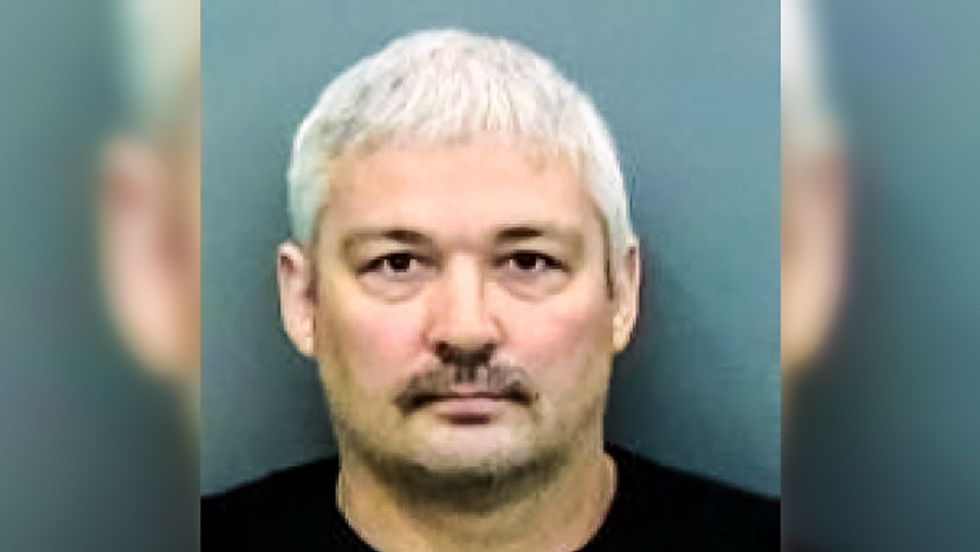 The Hillsborough County Sheriff's Office has asked vigilantes to please be careful about which gun owners they choose to attack after a black concealed carry permit holder was wrongly assaulted at a Florida Walmart.

According to the Hillsborough Sheriff's Office, 62-year-old Clarence Daniels was entering Walmart with his legally concealed firearm to buy coffee creamer on Tuesday when he was spotted by 43-year-old vigilante Michael Foster.

Foster, who is white, had observed Daniels conceal the weapon under his coat before he came into the store. When Daniels crossed the threshold, Foster tackled him and placed him in a chokehold, Hillsborough Sheriff's Office spokesperson Larry McKinnon explained.

"I have a permit!" Daniels repeatedly shouted back.

After a struggle, the men were separated. Deputies later arrived and Foster was charged with battery.

"Unfortunately he tackled a guy that was a law-abiding citizen," McKinnon noted. "We understand it's alarming for people to see other people with guns, but Florida has a large population of concealed weapons permit holders."

"The Sheriff's Office recommends that vigilante-inclined citizens refrain from taking matters into their own hands, especially when an incident is gun-related," the Tampa Bay Times reported.

McKinnon said that vigilantes should "make sure there's a good reason" before tackling gun owners.

"Otherwise you might be confronting a guy that is legally permitted to carry a gun," he pointed out.

One year after Haitian president Jovenel Moise was shot to death at his home in Port-au-Prince, no suspected mastermind or motive has yet been identified, with the investigation stalling amid a crumbling political environment.

Moise was assassinated in the early hours of July 7, 2021, when a commando group entered the president's private home and shot him 12 times, killing him.

A GoFundMe donation drive for a two-year-old boy who lost both his parents in the July 4 parade shooting in Illinois has raised more than $2.5 million.

Kevin McCarthy, 37, and his wife, Irina McCarthy, 35, were among the seven people who died on Monday when a gunman opened fire on the parade crowd from a rooftop in a Chicago suburb.