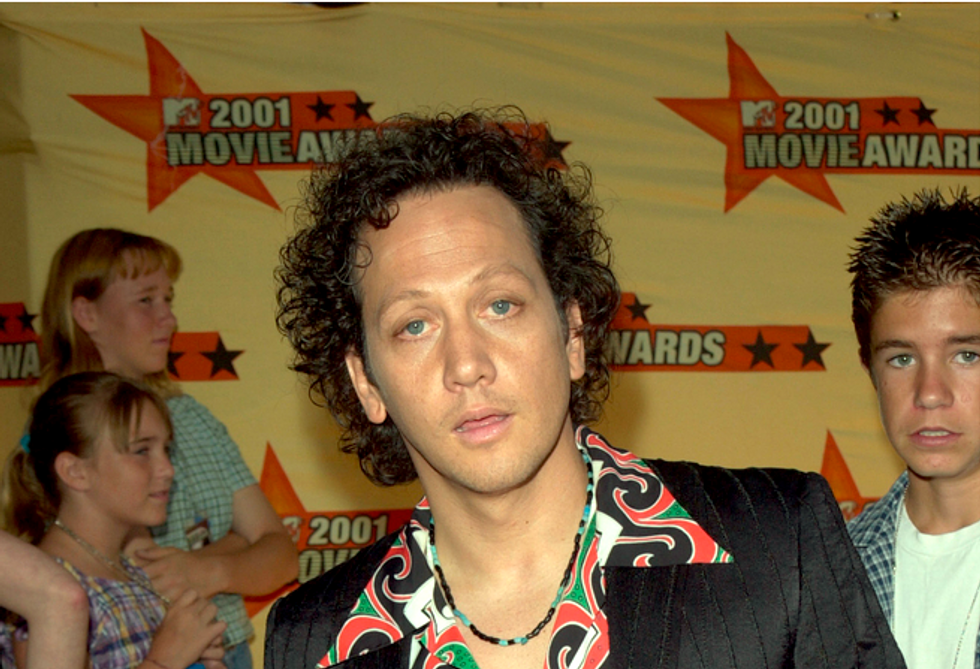 Former Saturday Night Live cast member and Deuce Bigalow: Male Gigolo star Rob Schneider left an angry message on a California lawmaker's voice mail this week saying that he would do everything in his power to unseat her in the next election.

According to Sacramento's ABC Channel 10 News, the actor was upbraiding state Assemblywoman Lorena Gonzalez about her co-sponsorship of a comprehensive childhood vaccination bill.

Gonzalez said on Facebook earlier this week, "(W)e received a phone call from Rob Schneider today where he threatened my staff that he would spend a lot of money against me because of my co-authorship of a bill to increase vaccine rates."

She continued, "When I called him back he was actually much nicer to me, but let's be honest...that is 20 mins of my life I'll never get back arguing that vaccines don't cause autism with Deuce Bigalow, male gigolo."

"He left a very disturbing message with one of my staff people," Gonzalez told Channel 10. The bill she is co-sponsoring would close the "personal belief" loophole that currently allows California parents to opt out of vaccinating their child.

California is currently in the throes of a measles epidemic of historic proportions due to "anti-vax" parents who refuse to vaccinate their children based on a specious belief that vaccines cause autism.

Of Schneider's concerns, the assemblywoman said, "He just has faulty information. I told him I'd be more than happy to look at any study that's a peer-review study, that's scientific, to suggest the things that he was talking about. The problem is they don't exist."