Ex-CBS reporter shreds Bill O’Reilly on CNN: ‘He’s not a real reporter and he was not in a combat zone’ 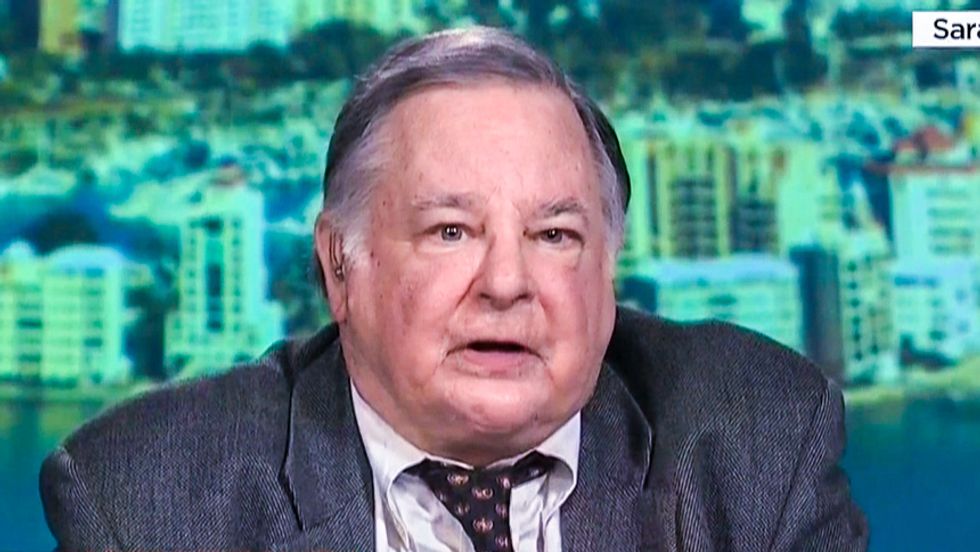 A former CBS News reporter on Sunday refuted Bill O'Reilly's claim that he was in a "war zone" while reporting from Buenos Aires on the Falkland Islands war, which was taking place hundreds of miles away.

After Mother Jones accused O'Reilly of inflating his experience as a war correspondent while he was at CBS News, O'Reilly went on the attack last week by calling reporter David Corn a "guttersnipe liar."

On Sunday, former CBS News correspondent Eric Jon Engberg told CNN that he was in Argentina with O'Reilly, and that the Fox News pundit had tried to inflate the story "to a more frightening situation than it was."

"It wasn't a combat situation by any sense of the wording that I know," Engberg said. "There were no people killed. He said that he saw troops fire into the crowd. I never saw that, and I don't know anybody who did. And I was there on the scene."

O'Reilly has claimed that Engberg and other CBS staffers were "hiding in the hotel" and ordering room service. But Engberg said that was "a fabrication, a lie."

He also said that there was no proof that O'Reilly was telling the truth when he said that a soldier pointed an "M-16 at my head."

"I have this personal dispute with him," Engberg remarked. "He's not a real reporter. And he was not in a combat zone that night. This was not a combat zone. Not even close."

Watch the video below from CNN's Relibable Sources via Crooks and Liars, broadcast Feb. 22, 2015.