Fox pundit: Patricia Arquette had no 'class' to call for equal wages for women in Oscar speech 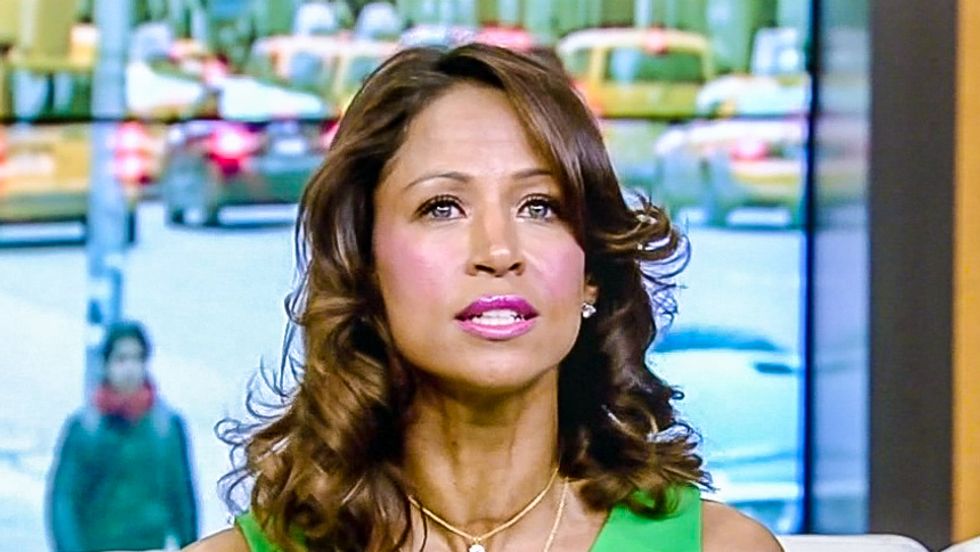 “To every woman who gave birth, to every taxpayer and citizen of this nation, we have fought for everybody else’s equal rights,” Arquette told the audience after winning the Oscar for best supporting actress. “It’s our time to have wage equality once and for all and equal rights for women in the United States of America!”

After winning the award for Best Original Song, John Legend said that he and Common wrote the piece for the move Selma to remind America that "the struggle for justice is right now."

"We know that the Voting Rights Act that they fought for 50 years ago is being compromised now in this country today," Legend pointed out. "Right now the struggle for freedom and justice is real."

On Monday, Dash said that she was "appalled" by those speeches.

"I could not believe it," she opined. "I mean, first of all, Patricia Arquette needs to do her history. In 1963, Kennedy passed the equal pay law. It's still in effect. I didn't get the memo that I didn't have any rights."

"I miss the glamour, the elegance, the class, the majesty of the Oscars," Dash added. "You know, I'm an actress. I've dreamed about it my whole life. And it just seems to be going away."

Fox News host Elisabeth Hasselbeck suggested that liberal politics had become so "pervasive in Hollywood right now to the point that we can't even watch the Oscars."

Co-host Brian Kilmeade argued that American Sniper may have missed out on the Best Picture award because director Clint Eastwood had participated in the 2012 Republican National Convention.

"Is Clint Eastwood the problem with American Sniper?" he wondered. "Because he was at the RNC talking to the [empty] chair?"

"Probably," Dash agreed. "Which is, I mean, so sad. It's Clint Eastwood, and that film was the most beautiful film I've seen in a very long time."

Dash asserted that if conservatives had spoken out at the Oscars, they would have been told that "we're racist, we're homophobic, we don't like women."