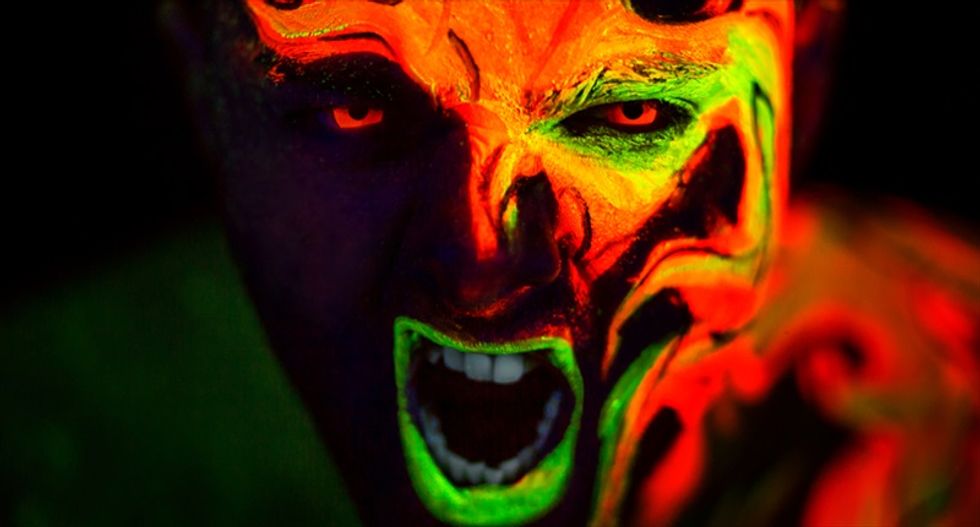 A Georgia Republican legislator introduced a bill he said would ban the mixing of human and jellyfish embryos -- even though he doesn't know if it's actually happening in his state.

"I've had people tell me it is but I have not verified that for sure," state Rep. Tom Kirby (R) told WSB-TV. "It's time we either get in front of it or we're going to be chasing our tails."

Kirby also highlighted the issue on his own website.

"We in Georgia are taking the lead on this issue," the website states. "Human life at all stages is precious including as an embryo. We need to get out in front of the science and technology, before it becomes something no one wants. "The mixing of Human Embryos with Jellyfish cells to create a glow in the dark human, we say not in Georgia. "This bill is about protecting Human life while maintaining good, valid research that does not destroy life."

The Daily Mail reported in December 2013 that researchers in Hawaii and Turkey had managed to splice jellyfish embryos into rabbits and pigs. A New York Times report from 14 years earlier stated that a team from Oregon Health Sciences University mixed jellyfish genes with sperm taken from rhesus monkeys.

While Kirby said his bill had the support of "the people who support life," but state Sen. Vincent Fort (D) expressed skepticism.

"I didn't know that was a problem. I'm really kind of taken back," Fort said to WSB. "It invokes a chuckle, but at the same time, it's a waste of precious time, when we could be dealing with issues like transportation, education and jobs."

"I served as a law enforcement officer for 27 years. It is a tough job. And good police officers deserve your support," Demings said. She then accused Republicans of only supporting police when it is politically convenient, prompting Jordan to interrupt.