Glenn Beck: Anti-vaxxers are being persecuted like heretics in 'days of Galileo' 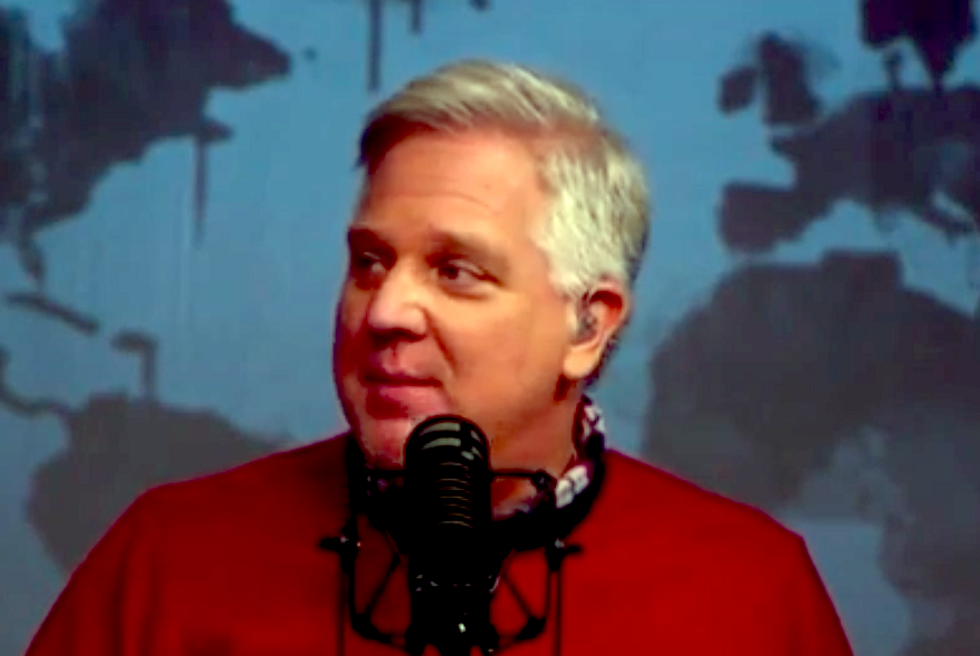 Erstwhile Fox News commentator and "chiropractic neurology" devotée Glenn Beck on Tuesday saluted parents who refuse to vaccinate their children and compared them to the Renaissance astronomer Galileo, who was tried as a heretic by the Catholic church for suggesting that the world is round and orbits around the sun.

Right Wing Watch reported that Beck took time during his daily Internet TV broadcast to reiterate his support of non-vaccinating parents and salute their stance in favor of "freedom" and to promote the thoroughly-debunked notion that there is a connection between vaccines and autism in children.

As the worst measles epidemic in generations continues to gather steam and infect more children in the western states, Beck said that while no one wants their child to catch measles, "there's something happening" with vaccines and the increasingly common diagnosis of children with varying forms and degrees of autism.

"God gave me a brain. God gave me personal choice and responsibility for those choices," Beck said. "I'm going to say 'no' to those vaccines because I've done my homework."

Anti-vax parents are "another group of people that are now being rounded-up and pointed at and called morons and idiots and crackpots and crazies," Beck insisted.

"Just totally discredited...Where is anybody saying 'My gosh, we're living in the days of Galileo?'" he asked. "The church has become the state and if you don't practice their religion exactly the way they tell you to practice it, you're done."