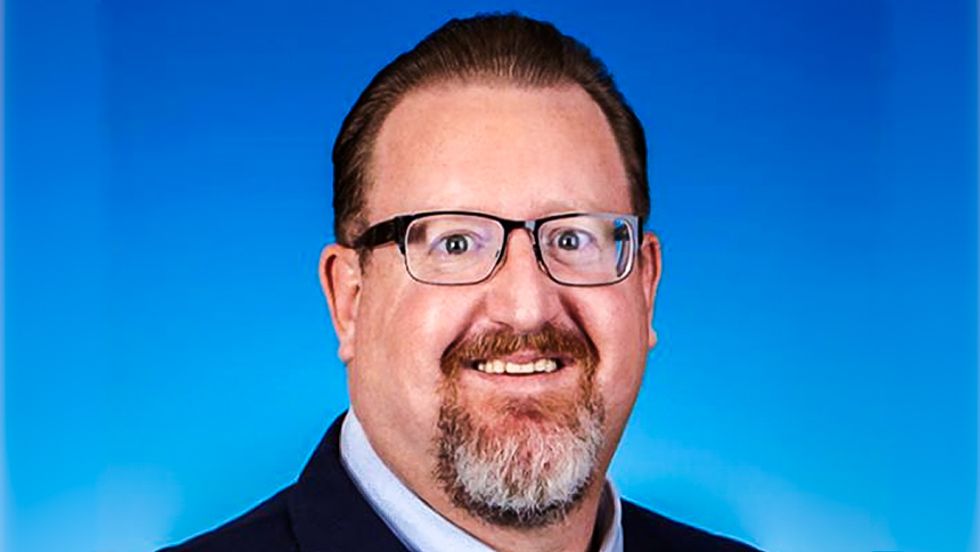 A Republican state lawmaker has filed a lawsuit against the University of Hawaii that demands access to sexual education surveys completed by students as young as 11 years old.

In a news release on Tuesday, state Rep Bob McDermott (R) said that he had a right to see the survey results on behalf of Hawaii's taxpayers.

The survey is part of a research project attached to the state's Pono Choices sex-ed curriculum.

The Pono (or "right") Choices program seeks to lower teen pregnancy in Hawaii, where it is higher than the national average. It's doing it through designing a curriculum for adolescents to make sure they understand sexual choices, and in a language they understand. To achieve that, the university surveyed children as young as 11 years old about what they already know and think about sexual issues. Now, the Republican lawmaker wants access to the answers those children gave.

McDermott was successful in having the program suspended for 10 days in 2013 over his concerns about the inclusion of same-sex relationships.

He said this week that Chapter 92F of the Hawaii Revised Statutes entitles him to see the results of the sex-ed questionnaires.

The university, however, has said it qualified for an exception to the open records law because disclosure would result in a "disruption of the study."

According to the The Honolulu Star-Advertiser, gift cards were provided to nearly 5,000 students for participating in the study.

Reactions on Facebook largely condemned McDermott for filing the lawsuit.

"This is the guy representing my ideals and values in government!?!?" Jonathan Weber asked. "Sheesh. I hope he's funding this venture himself."

"What does this pervert want with the information?" Mitchel Kagawa wondered.

But some also supported the Republican lawmaker.