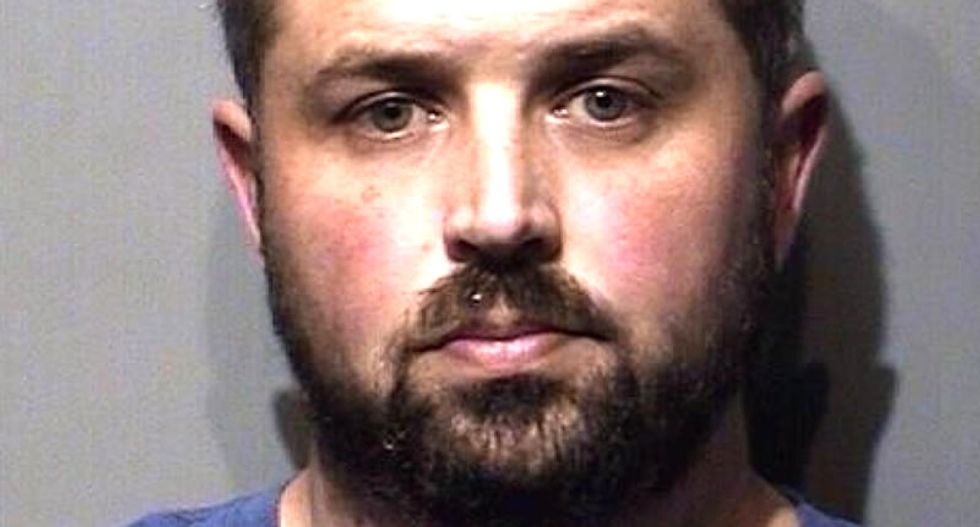 A financial aid worker at North Idaho College was arrested after police discovered that he had been soliciting students for sex in exchange for scholarships for several semesters, The Spokesman-Review's Scott Maben and David Wasson report.

According to police, Bekken had been offering the exchange to both male and female students on Craigslist for at least the past three semesters. The ads, which he placed in the "Casual Encounters" section, typically read "Hello, I have a proposition for NIC students. E-mail me and we can discuss. M4W, M4M, M4MW." Those abbreviations are shorthand for a man seeking a sexual encounter with a woman, another man, or a couple.

"Sheryl" replied to Bekken's ad, and he responded, writing that he had "some extra grant money to allocate. [L]ooking for individuals who can and want to receive it. [J]ust looking for some potential fun on the side."

The conversation continued for another 10 days, and at one point "Sheryl" admitted that the arrangement Bekken proposed was making her nervous.

"Well, I’m really antsy honestly," Bekken allegedly replied. "I’ve never done anything like this and I hope it doesn’t come back to bite me. Anyhow, I hope you are discreet and I will be to [sic]. If this works, we can keep it going for future semesters."

After Bekken sent "Sheryl" word that the scholarship money had been secured for her, the two arranged to meet at her apartment on February 2, 2015. When Bekken knocked on the door, Officer Wessel arrested him.

The college's president, Joe Dunlap, released a statement saying that his institution "has worked alongside law enforcement from the very beginning of the investigation. I am grateful for the knowledge and training of our staff, which resulted in a swift and decisive response to this incident."

Watch a report on Bekken's arrest via KHQ below.