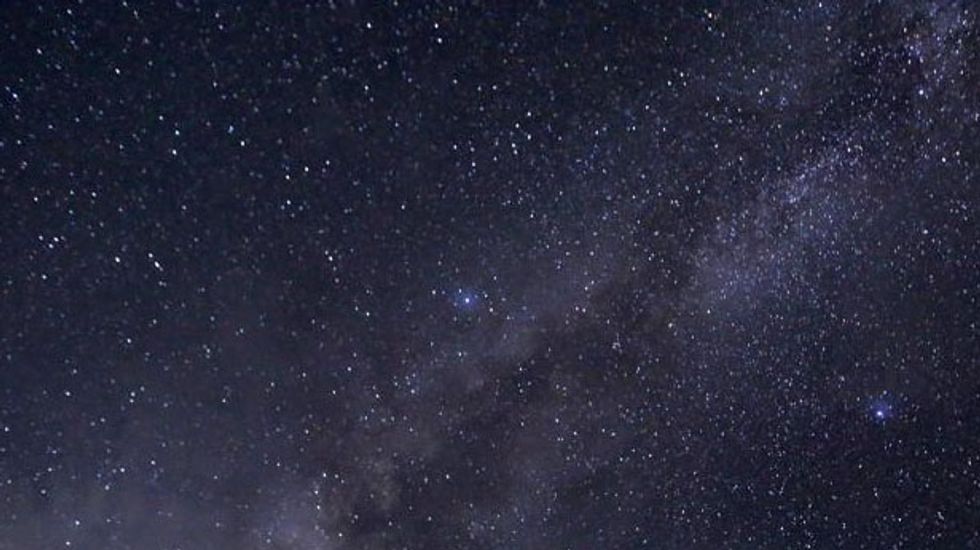 A new instrument on Europe's Very Large Telescope (VLT) has produced the most detailed 3-D view yet of the deep Universe, discovering 26 distant galaxies in just 27 hours of scanning, its operators said Friday.

MUSE, for Multi Unit Spectroscopic Explorer, captures high-resolution images of deep space, and breaks the light observed from distant objects down into its component colours in order to study the composition, distance and movement of galaxies.

The 22-million euro ($25 million) instrument, which took 10 years to design and build, started operating last year as part of the European Southern Observatory's VLT array based in Chile's Atacama desert.

Its first results have "given astronomers the best ever three-dimensional view of the deep Universe," an ESO statement said.

"The new observations reveal the distances, motions and other properties of far more galaxies than ever before in this tiny piece of the sky."

MUSE has allowed the team to study objects that even Hubble, the powerful orbiting telescope, have not been able to spot.

A joint project of the American and European space agencies, Hubble has captured iconic long exposure pictures that taught us much about the young Universe.

But to find out more about the galaxies in these "deep field" images, astronomers have to study them with other instruments -- a difficult and time-consuming job, said the ESO statement.

"But now, for the first time, the new MUSE instrument can do both jobs at once -- and far more quickly," it added.

In 20 years, astronomers have been able to analyse 18 of some 500 objects discovered by Hubble in a part of the sky known as Hubble Deep Field South, for example.

The MUSE team, on the other hand, was able to study and determine the distances to 189 galaxies in the same area, the instrument's principal investigator Roland Bacon of France's Lyon Centre for Astrophysics Research told AFP.

In 27 hours over four nights, MUSE found 26 galaxies that had been too far and too faint to be included in Hubble's map.

"It shows that we have built a machine that performs extremely well and will allow us to learn many things."

The results allowed astronomers to look back about 12 billion years -- not long after the Big Bang that formed the Universe some 13.7 billion years ago.

MUSE studies the mechanism by which galaxies form, how they move and what they are composed of, in order to better understand our world.

The team, said Bacon, is looking specifically for young systems giving birth to bright, new stars, and were less concerned with massive clusters which can be spotted more "but don't resemble our own galaxy."

The results were published in the journal Astronomy & Astrophysics.