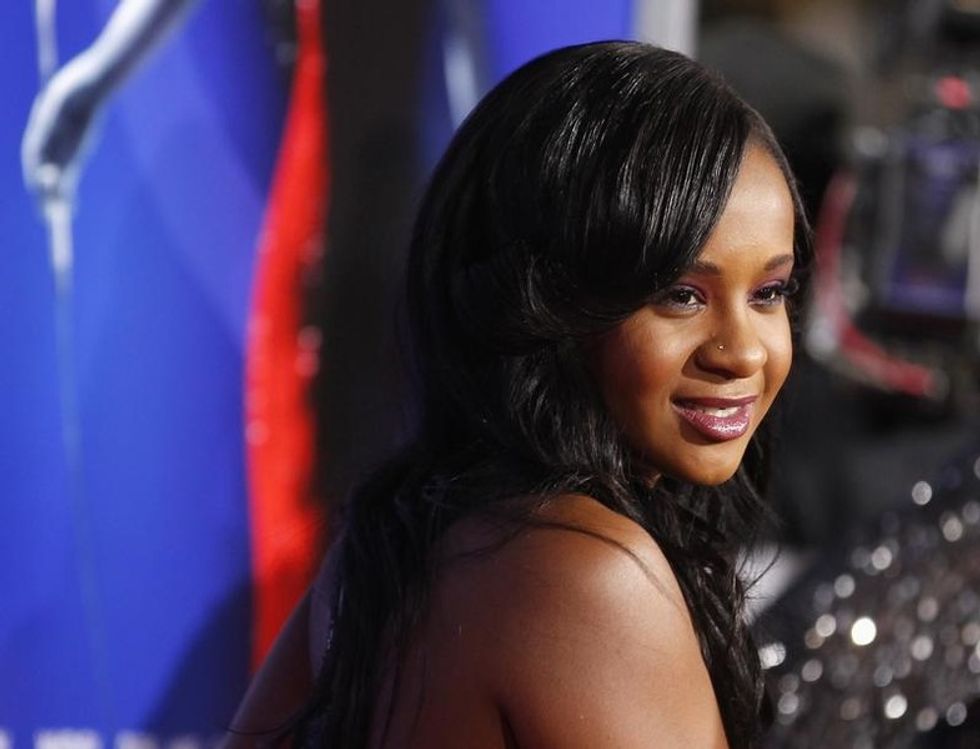 Nick Gordon, who calls himself the husband of Bobbi Kristina Brown, cannot visit her at the hospital where she is being treated after having been found face down and unresponsive in a bathtub last month, Brown's cousin told a local television station.

Lawyers for Gordon disputed the cousin's contention that he was pursuing legal action to gain access to Brown, who is the daughter of the late singer Whitney Houston, at Emory University Hospital in Atlanta.

"In response to reports that Nick Gordon is taking legal action, he would like it to be clear, he is not," lawyers Randy Kessler and Joe Habachy said in a statement Thursday evening.

Family members have said Brown, 21, the only child of singers Bobby Brown and Houston, is fighting for her life after Gordon and a friend discovered her in a bathtub in her suburban Atlanta home on Jan. 31.

Gordon and Bobbi Kristina referred to each other as husband and wife, but Bobby Brown said they never legally married.

Few details about the aspiring singer's condition have been made public. Her cousin Jerod Brown said in the interview with Atlanta TV station WXIA that she remains on a ventilator and the family had no plans to remove her from life support.

Houston, a six-time Grammy Award winner who battled substance abuse, drowned in a hotel bathtub in Beverly Hills, California, on Feb. 11, 2012. Authorities said cocaine use and heart disease contributed to her death at age 48.

Lawyers for Gordon, who has kept a low profile since Bobbi Kristina Brown was rushed to a hospital, said he only wants to see her recover.

"He remains in constant prayer for his companion and he hopes to be reunited with her soon," the lawyers said. "Despite the incredible public interest, we ask and hope that this request can be resolved privately by Mr. Gordon and the family.”

Police in Roswell, Georgia, are investigating the circumstances leading up to the discovery of Brown in the tub.

She had been in a car crash four days earlier, according to a report released by police. The SUV she was driving spun out of control and hit another car on Jan. 27, causing extensive damage to both vehicles and sending her passenger and the driver of the other car to the hospital, the report said.

The other driver was listed in critical condition, police said, and one of Brown's tires was punctured by a nail and appeared to have blown out.