Texas man strangles wife during argument, then sleeps in their bed with her dead body 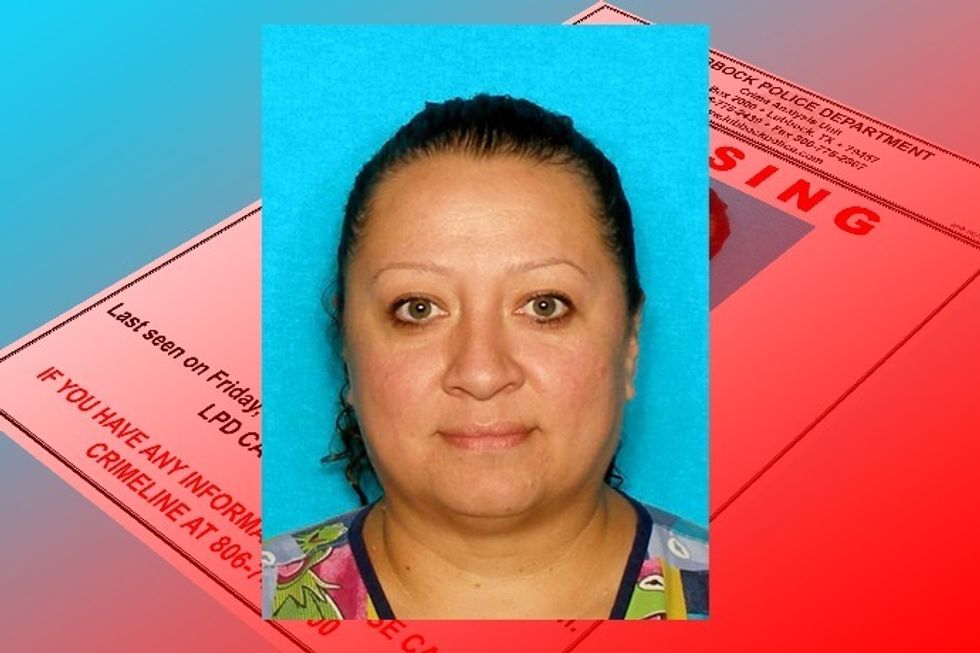 Rachel Rodriguez was murdered by her husband, Epifanio Guzman (KLBK)

A Texas man pleaded guilty this week to strangling his wife to death and then sleeping next to her corpse.

At a court hearing on Monday, 43-year-old Epifanio Guzman was sentenced to 45 years in prison as a condition of his plea agreement. One count of indecent liberties with a child and another pending case was dropped as part of the deal.

Guzman said that he had strangled his wife, Rachel Rodriguez, during an argument on May 30 of last year. After the body went limp, Guzman said that he placed it on the bed, and then he fell asleep next to it, according to the Lubbock Avalanche-Journal.

When Guzman woke up, he saw blood coming from his wife's mouth. He said that he wrapped her body in a red sleeping bag, and drove it to Big Spring to be dumped.

Guzman said that he had made plans to kill his stepfather while in Big Spring, but he never got the chance.

Rodriguez was reported missing by her family on June 3, and Guzman was arrested one day later. The arrest warrant said that Rodriguez's son found his mother's room "trashed," and her sheets were covered in blood stains.

At the court hearing on Monday, Judge Jim Bob Darnell explained that Guzman would have to serve at least half of his 45-year sentence before being eligible for parole.

Rodriguez's family were given an opportunity to speak, and they told Guzman that they were not able to have an open casket at the funeral because the body had been badly decomposed.

“Not only did you end her life, but you took away the opportunity for us to see her one last time,” Kathy Longoria, Rodriguez’s cousin, said.

Members of the family scoffed at reports that Guzman said that he loved his wife and did not mean to kill her. Rachel Rodriguez’s son, Gabriel Gonzales, lost control of his emotions while speaking about how Rodriguez's grandchildren would grow up without her.

Prosecutor Sunshine Stanek predicted that Guzman would spend the rest of his life in prison.

“There’s no number on this planet, in this universe that can bring Rachel back,” she said. “This family is a very strong family a very close-knit family and I hope that this sentence provides some justice for them and provides some closure for them from this point forward.”

Longoria said that she hoped that her cousin's murder would be a signal for other women to get out of abusive relationships.

“I don’t know how we can get it to stop, but it needs to stop and if you know of someone that is getting abused, you need to speak out and get that person some help,” she insisted. “I wish that we had known that was going on with Rachel and we wouldn’t be here today.”