Watch: Top scientists suggest creationists should be 'imprisoned' for the mental health of kids 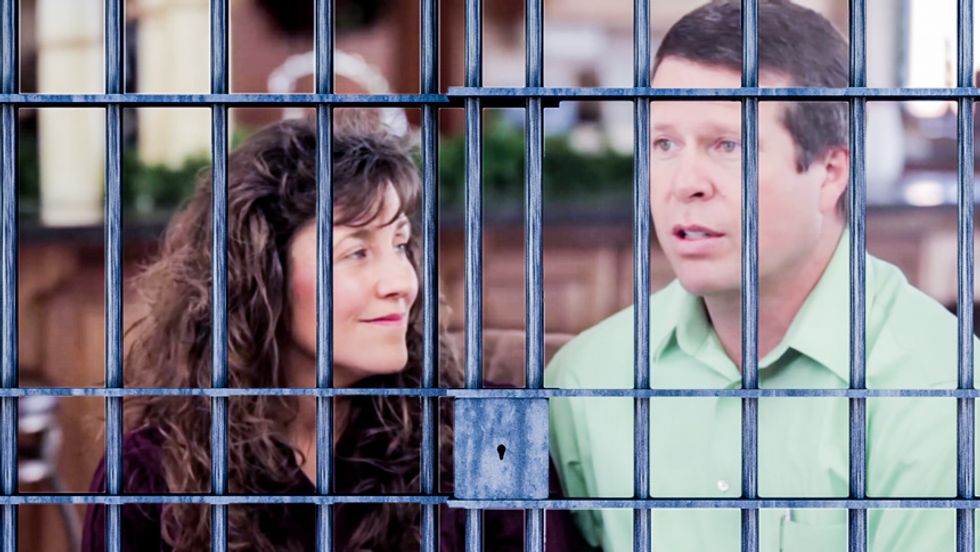 Renowned biologist and atheist Richard Dawkins said this week that creationist parents had no right to usurp the rights of children, who needed to be "protected" from religion.

In an interview with The Irish Times, Dawkins said that "the balance has swung too far towards parents."

"And children do need to be protected so that they can have a proper education, and not be indoctrinated in whatever religion their parents happen to be brought up in," he pointed out.

Physicist Lawrence Krauss, who founded Arizona State University’s Origins Project and was in Dublin with Dawkins, added that state education had to be held to different standards than private schools.

"If the state is going to provide education, it has an obligation to try and educate children," he said. "That means parents have a limited -- it seems to me -- limited rights in determining what the curriculum is. The state is providing the education, it's trying to make sure all children have equal opportunity."

According to The Irish Times, Dawkins later told an audience at Trinity College Dublin that it was highly improbable that Earth contained the only life in the universe, but people were "entitled to believe" what they wanted.

If life did exist, Dawkins said that "the one thing I will put my shirt on is that it will be Darwinian life.”

“Put flying saucers out of your mind,” he advised. “It’s far more likely that we would discover it by radio than we would be visited.”

Watch the video below from The Irish Times.