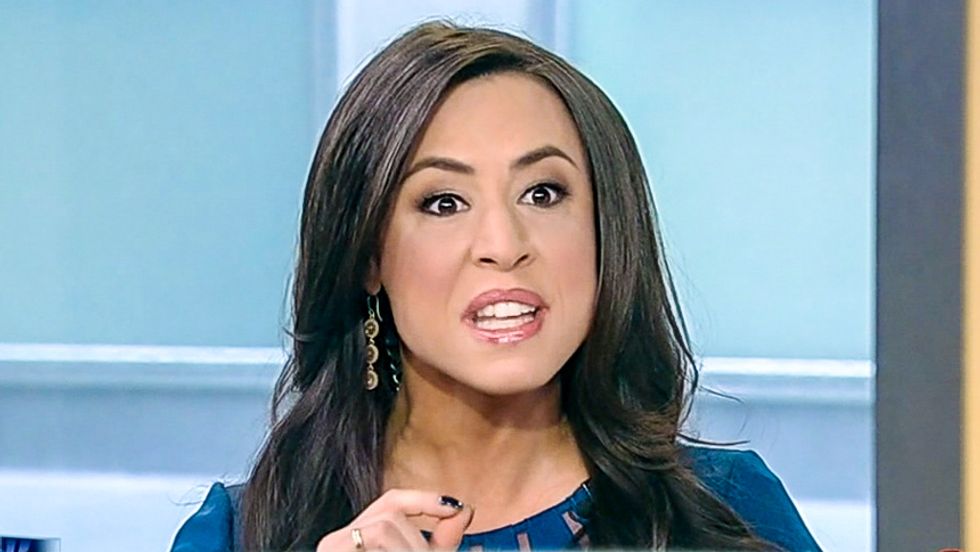 Fox News host Andrea Tantaros suggested on Tuesday that feminists had created a "war on boys" by encouraging false rape reports at universities.

On Tuesday's edition of Outnumbered, host Harris Faulkner called for an investigation of Rolling Stone in the wake of the news that the Charlottesville police department could not find any evidence to support the claim that a rape reported by the magazine had occurred at the University of Virginia.

"I want an investigation into what Rolling Stone was thinking," Faulkner said. "I don't know that an apology really does it."

Guest host Katie Pavlich added that the Rolling Stone story played "into the narrative about campus rape, what is perpetuated on college campuses."

"Are feminist groups on campus wanting feminist reporters to write things like that and maybe giving them stories that aren't true?" she wondered.

Tantaros agreed that it was "the most dangerous form of journalism."

"They're just looking for stories and if they don't get them, they'll just make it up," Tantaros opined. "But there's a bigger theme happening... this hurts women, this hurts victims of sexual assault."

"And I'm going to speak slowly here so all the feminist blogs can get this one because I'm sure they'll clip it," she continued. "There is a war happening on boys on these college campuses."

According to Tantaros, President Barack Obama's administration was "scrutinizing these college campuses to come down hard on cases of rape."

"And so you have Lena Dunham, Rolling Stone -- it is a theme in this country to go after boys in this rape culture," Tantaros said. "What happens after they assassinate their character? What happens to Lena Dunham? What happens to these fraternity boys? Absolutely nothing! And it hurts the women and the victims at the end of the day the most."