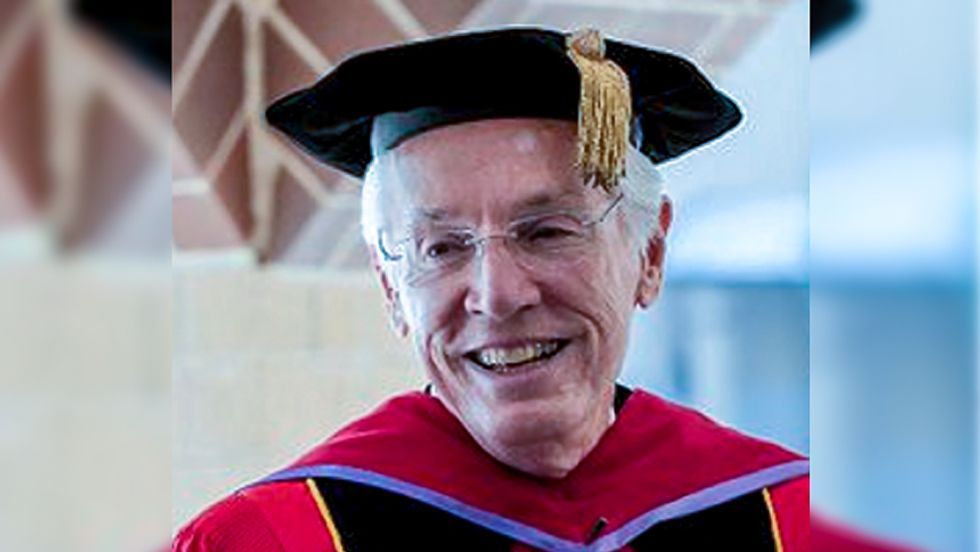 Bob Jones III, chancellor of Bob Jones University, shocked LGBT activists by apologizing for anti-gay comments that he made 35 years ago.

In 1980, Jones made the remarks to the Associated Press while he and other fundamentalist Christian pastors were visiting the White House to oppose equal rights for LGBT people.

"I'm sure this will be greatly misquoted," Jones told the AP. "But it would not be a bad idea to bring the swift justice today that was brought in Israel's day against murder and rape and homosexuality. I guarantee it would solve the problem post-haste if homosexuals were stoned, if murderers were immediately killed as the Bible commands."

His comments were recently in the news again when authors of a 3-year-old Change.org petition noted that Jones had still not apologized.

Over the weekend, Jones shocked activists by finally apologizing for the comments.

"I take personal ownership of this inflammatory rhetoric. This reckless statement was made in the heat of a political controversy 35 years ago," Jones said in a statement. "Upon now reading these long-forgotten words, they seem to me as words belonging to a total stranger—were my name not attached."

"I cannot erase them, but wish I could, because they do not represent the belief of my heart or the content of my preaching. Neither before, nor since, that event in 1980 have I ever advocated the stoning of sinners," he added.

"It is never too late to say you're sorry," Hoffman said. "Most people are just shocked. We never expected to see an apology."

But he pointed out that the apology was only a first step because LGBT people were still struggling for equality in South Carolina, where Bob Jones University is located.

"It's been the Gays versus the Christians, which ignores and erases a large number of Gay Christians who live in the upstate of South Carolina," Hoffman explained. "We think that this is the time to start to talk about how to make Bob Jones University safer for its LGBT students."