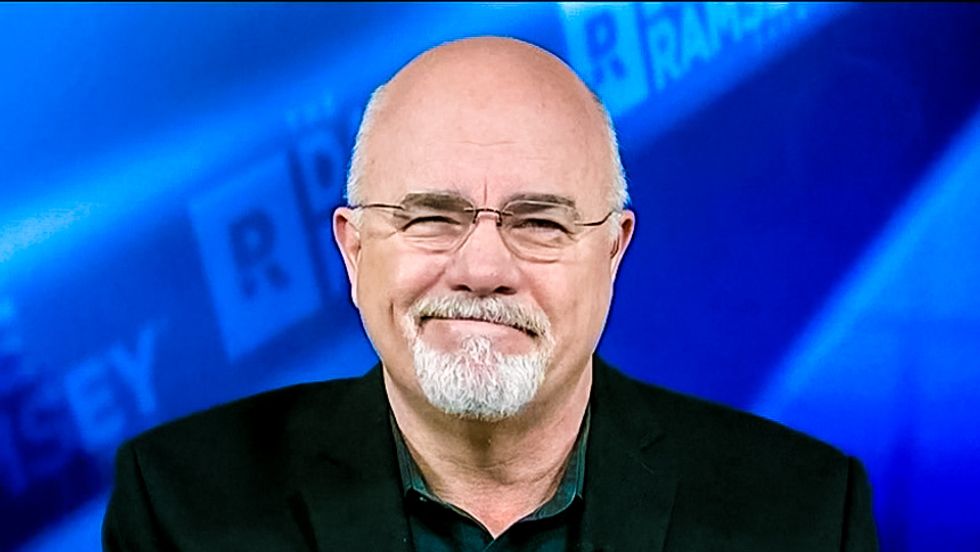 Financial guru Dave Ramsey asserted on Thursday that Christians who owned mansions were not hypocrites because they were just managing the wealth for God.

After the website Bible Money Matters highlighted Ramsey's 13,000-square-foot home, many of their readers lashed out at the famous author for flaunting his wealth instead of following the teachings of Christ.

CoolSprings.com estimated that Ramsey's home in Franklin, Tennessee had a market appraisal value of up to $10 million:

From what we hear financial guru Dave Ramsey’s home office, including the sliding library wall ladder, is made of solid mahogany. The shower in the master bathroom is rumored to have 18 shower heads and is larger than the jacuzzi tub. Cathedral ceilings throughout. The local who we spoke with felt the basement was by far the most impressive. Full bar with whiskey barrels built into the walls, media room and several bedrooms make up the broad lower basement level you see from the distance, wrapping around the tip of the mountain.

On Thursday's edition of Fox & Friends, Ramsey blamed liberals for waging a "war on success."

"The left fringe has a real agenda, and the agenda is to give the government more power and the government more control," he opined. "And in order to do that, they are spreading three really huge myths out there, that wealth is evil, that the little man is trapped and can't get ahead. And of course, they are continuing to spread this wealth inequality message, which has also got faulty logic to it because if you work harder, you should make more."

Fox News host Steve Doocy pointed out that people had asked how Ramsey could be a "witness for Christ when you have a lot of money."

"They are calling you a hypocrite, really," co-host Elisabeth Hasselbeck added.

"There's a toxic version of the left [that has] gotten involved in Christianity as well," Ramsey lamented. "It's this idea that Christians can't own anything or can't manage anything."

"And we technically don't own anything, those of us that are Christ followers," he continued. "We technically manage it for God, and for his glory."

Ramsey insisted that liberal Christians had committed a "form of heresy" by criticizing him for owning a home that was "a small percentage" of his net worth.

"Moses was rich, I believe," co-host Brian Kilmeade quipped. "I haven't seen his account. But that's according to people that were there. And he was a pretty popular guy that we look up to."

"There's a whole movement within the wealth inequality thing that destroys a person's life work," Ramsey concluded. "All we have to do is talk about it out loud logically and not let this left wing fringe take control of the conversation, which is a blogger in his mom's basement with $150 highlights in his hair."