Fox Guest: If you think this country needs to discuss race, then you’re the racist 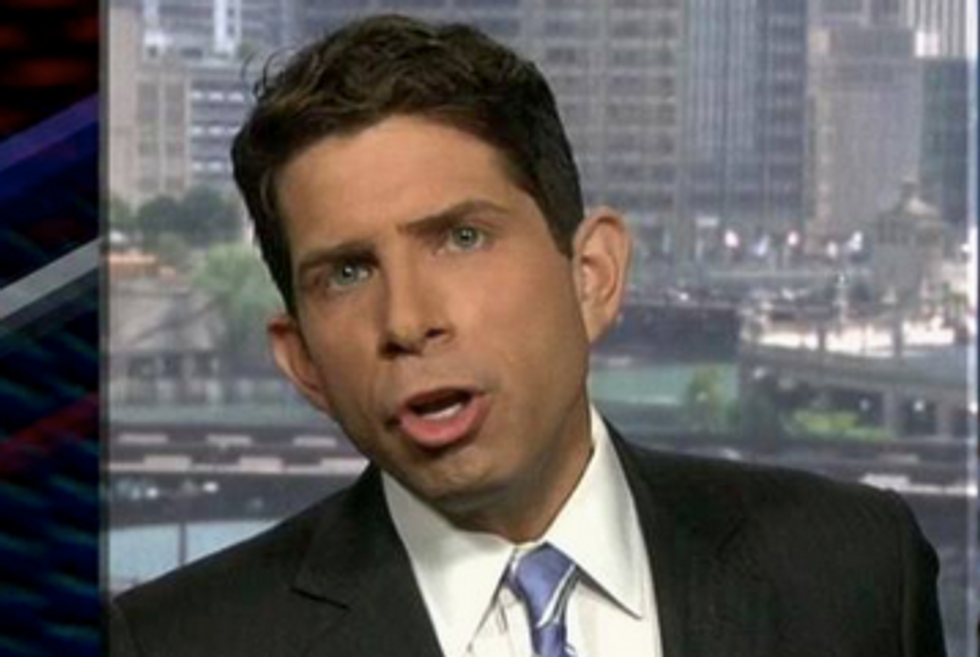 On Saturday, Fox News panelist Jonathan Hoenig insisted to Eric Bolling that the Starbucks #RaceTogether campaign is a terrible idea because "(t)here's no discussion needed on race in this country."

According to Mediaite, Hoenig was appearing on Bolling's new show, Cashin' In when he made the remarks.

Hoenig heads the Capitalist Pig hedge fund and author of the book Greed is Good: The Capitalist Pig Guide to Investing. He is an avowed acolyte of Ayn Rand's objectivist philosophy and said last year, "People should be greedy for what they want out of life and take every step to achieve it."

On Saturday, he tore into Starbucks CEO Howard Schwartz's plan to open a dialogue on race between Starbucks employees and customers. The idea has come under heavy criticism from liberal and conservative voices. Hoenig objects to the idea that any dialogue is needed on race in the U.S. at all.

"Eric, there is no discussion needed on race," he said. "I resent this whole idea that America is this racist country, that we somehow have to remedy through chit-chat at Starbucks.”

"There’s no discussion needed on race in this country," Hoenig insisted, before saying that "the ones who want the discussion, in my opinion, are the racists.”