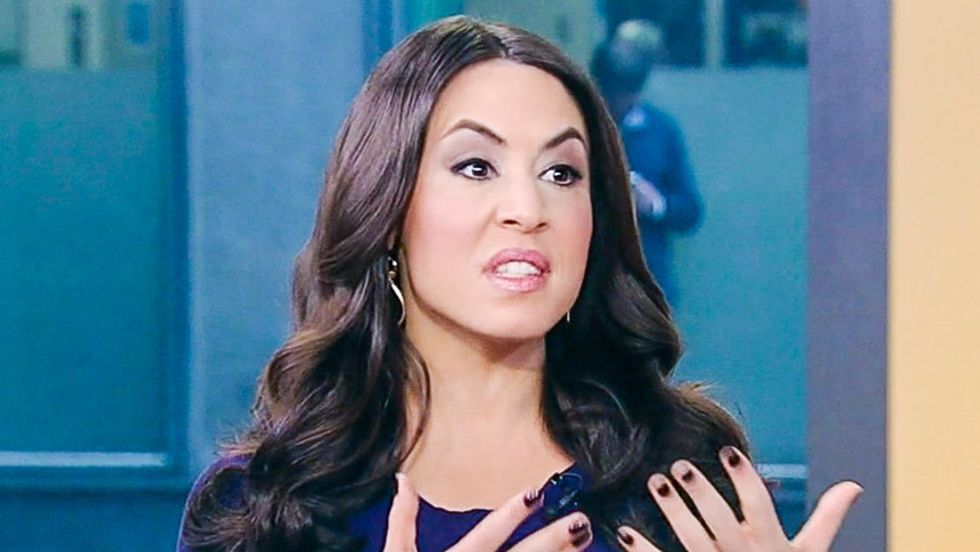 In a Tuesday report, WCBS pointed out that new rules from the New York City Board of Health reduced the amount of juice a 2 year old could have at day care to 4 ounces a day. The old rules followed American Academy of Pediatrics guidelines of 6 ounces per day, but officials wanted to leave some wiggle room for children who consumed juice outside of school.

On Wednesday, Fox News host Harris Faulkner accused the Board of Health of being "the food police."

"It is nanny state-ish," O'Reilly agreed. "But it's necessary because we have so many irresponsible parents."

"But the road to hell is often paved with good intentions, Bill," Tantaros opined. "I think they are well intentioned. They want to get kids healthy, but we're hearing reports of kids being hungry at the school, that this is causing mental problems."

"I mean, I'm flashing back to the days when we had the presidential fitness award and they would weigh us all in school," she continued. "It's pretty traumatizing, especially if you're the fat kid."

O'Reilly said that he disagreed with weighing children, but that "developing a curriculum that's active" and providing "balanced" food choices made sense.

"But we're raising a generation of people with eating disorders," Tantaros shot back. "It's absolutely true, it's been documented. It's this hyper-focus on everything we eat."

Watch the video below from Fox News' Outnumbered, broadcast March 25, 2015.